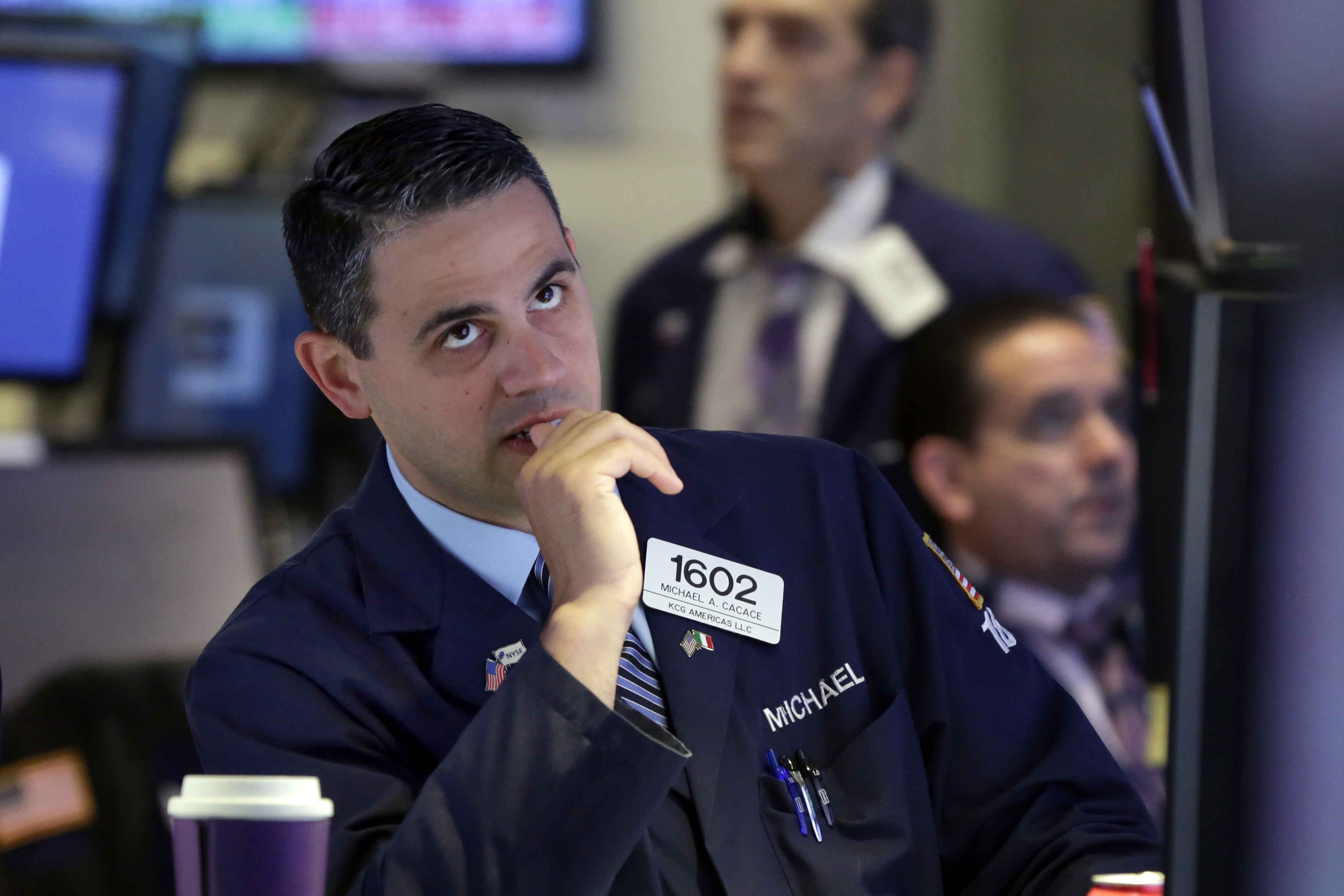 A U.S. stock rally fizzled on Tuesday, with losses piling up in the final 30 minutes of trade to extend a three-day rout that pushed financial indices into corrections.

"We entered 2015 with valuations pretty stretched, and we've got decelerating earnings -- that leaves the market vulnerable to any negative news," Bruce Bittles, chief investment strategist at RW Baird & Co., said of the sharp declines in recent days. "The U.S. economy is growing about 2.25 percent in GDP -- that's been the case for the past five years. The problem with slow growth is you're more vulnerable to an outside shock."

China's stock woes don't reflect on U.S. stock markets, nor does a slowing Chinese economy translate into trouble for the U.S. economy, Gus Faucher, senior economist at PNC Financial Services Group, told CBS MoneyWatch. "The concern is more if there is a financial crisis in China," he said.

China's slowing economy does hurt U.S. corporations that export to China, and its devalued currency does make U.S. products less competitive versus Chinese products. U.S. exports to China only represent a fraction of economic growth.

"We're talking maybe a 10th of a percentage point of U.S. GDP in a year," Faucher said of the potential impact of China's troubles on the U.S. economy.

On Monday, U.S. stocks took it on the chin for a third consecutive session, with turmoil in China's market exacerbating concerns about the global economy.

"We think this turmoil is temporary. We've had a bull market for six years, and large gains in equity prices in that time. It's normal to see this type of correction," Faucher said. "The fundamentals for the U.S. economy continue to look very good -- we have solid gains in consumer spending, a housing market that is recovering, and we're adding 200,000 jobs a month."

The market is currently pricing in odds of a September rate increase by the Federal Reserve at one in four.

On Monday, Fed Bank of Atlanta President Dennis Lockhart said that while he continues to anticipate a Fed hike this year, the first such move since 2006 could be problematic given the stronger dollar, the weaker Chinese yuan and the declining price of oil.

Uncertainty about the timing of the Fed's move is bolstering market volatility, market analysts say.

"There will be more volatility in the near term until the Fed's outlook becomes clearer," Faucher said.