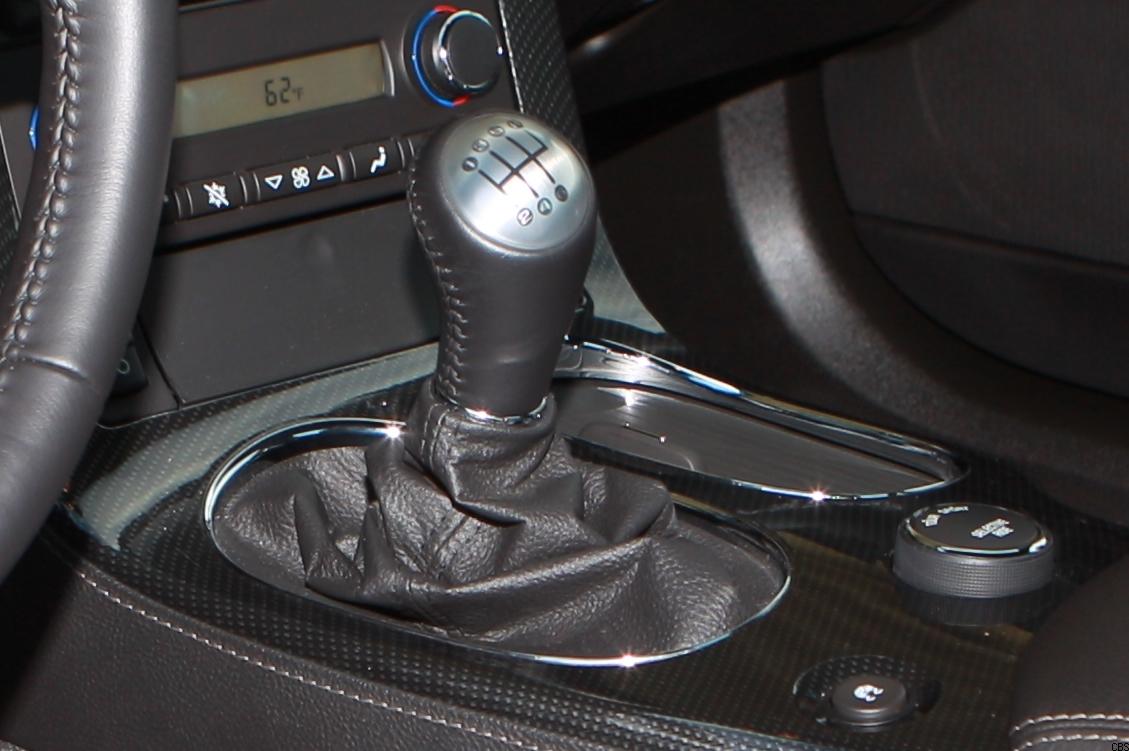 HOUSTON - It's a problem would-be carjackers have confronted before.

This time authorities say two teenagers, 15 and 17, trying to commandeer a vehicle in Houston were foiled by a stick shift.

The pair held the motorist at gunpoint last weekend and demanded that he tell them how to drive the vehicle. After the driver provided a few instructions, the teens ordered him out of the vehicle. He then called police.

A brief police chase ensued. Stefan Happ, an officer for the University of Texas at Houston, told KPRC-TV the teens "had issues operating the vehicle."

They fled on foot and were later apprehended.

The older boy was charged with aggravated robbery with a deadly weapon.