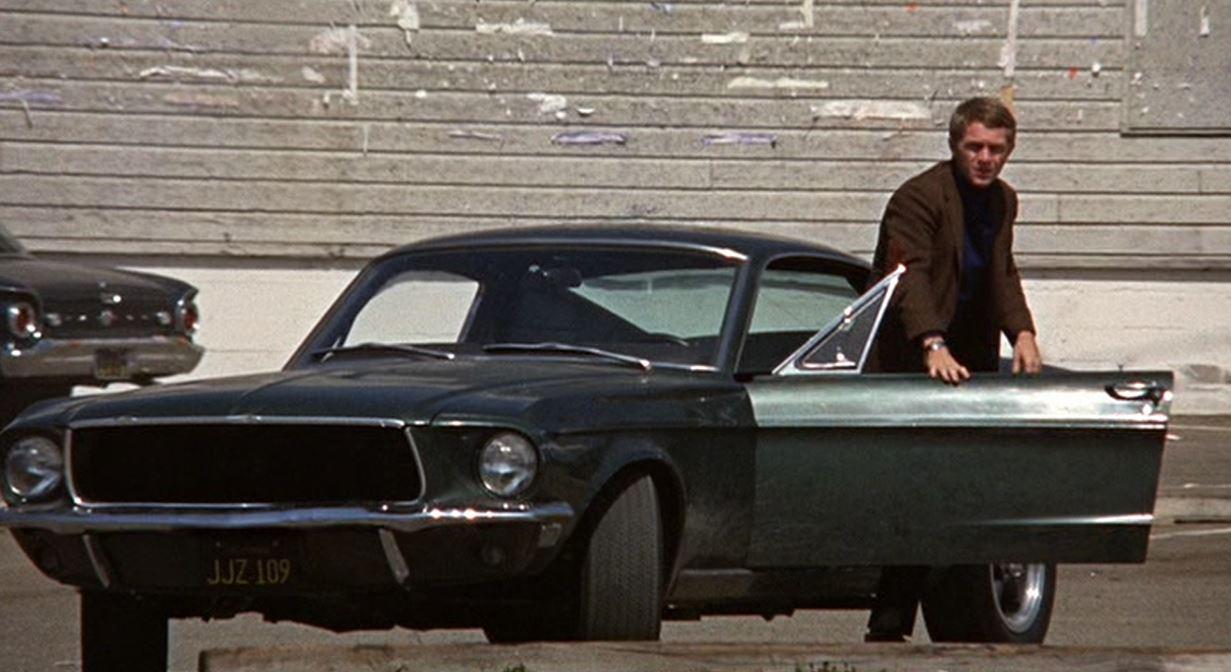 The iconic Mustang Steve McQueen drove in the 1968 film “Bullitt” has been missing for decades, but it may have been found -- in a junkyard in Mexico.

The car -- a green ‘68 Ford Mustang fastback, one of two used in the film -- went missing shortly after filming and hasn’t been seen in more than 40 years. McQueen had made attempts to find and buy the missing car before his death, but he was unsuccessful.

According to a Southern California body shop owner, the car finally turned up recently in a scrapyard in Mexico’s Baja region.

Ralph Garcia Jr. told the L.A. Times that he regularly turns similar Mustangs into replicas of the “Eleanor” car driven by Nicolas Cage in “Gone in 60 Seconds,” and an associate in Mexico had identified a new potential candidate.

“I was going to turn it into another ‘Eleanor’ car, but my partner Googled the VIN,” Garcia said. “That’s how he found out it was the ‘Bullitt’ car. He said, ‘You can’t touch it!’”

Garcia and his associates are now at work restoring the “Bullitt” Mustang, and he’s already had to turn down offers from private parties for the car. An automotive historian estimated that the vehicle could be worth more than $1 million at auction.

The history of the Forecourt of the Stars
More
Ned Ehrbar