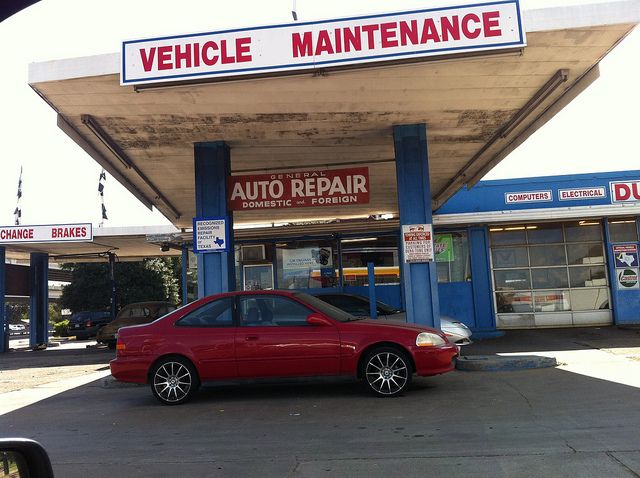 If you're budgeting for buying and driving a new or used car, don't forget about maintenance costs. The most expensive car can cost you more than 2.5 times in maintenance bills compared with the least expensive, according to a new study.

The Toyota (TM) brand and its gas-electric hybrid Prius are the winners in keeping maintenance costs low in the long run, according to data published on the website Priceonomics. The data comes from Your Mechanic, a service that will send mechanics to work on your car at your home or office.

On the high end, unsurprisingly, you find luxury brands like BMW and Mercedes. Over the first 75,000 miles, the BMW 328i is the most expensive model, with estimated maintenance costs of $11,800.

The cost estimates are based on a combination of data from cars that Your Mechanic has serviced, plus the manufacturers' schedules that call for various maintenance jobs.

Some other interesting points:

--Korean corporate siblings Hyundai and Kia have the lowest maintenance costs for the first 75,000 miles followed by Toyota, Honda (HMC) and Subaru.

The study implicitly makes the case for buying a new car and holding onto it for a long time. If you can escape major repairs (and regular maintenance helps with that), the $15,100 in estimated maintenance costs by the time the average car reaches 150,000 miles is less than half the cost of an average new vehicle today.

Should you pay off student loans early?

7 ways to save money on Valentine's Day flowers