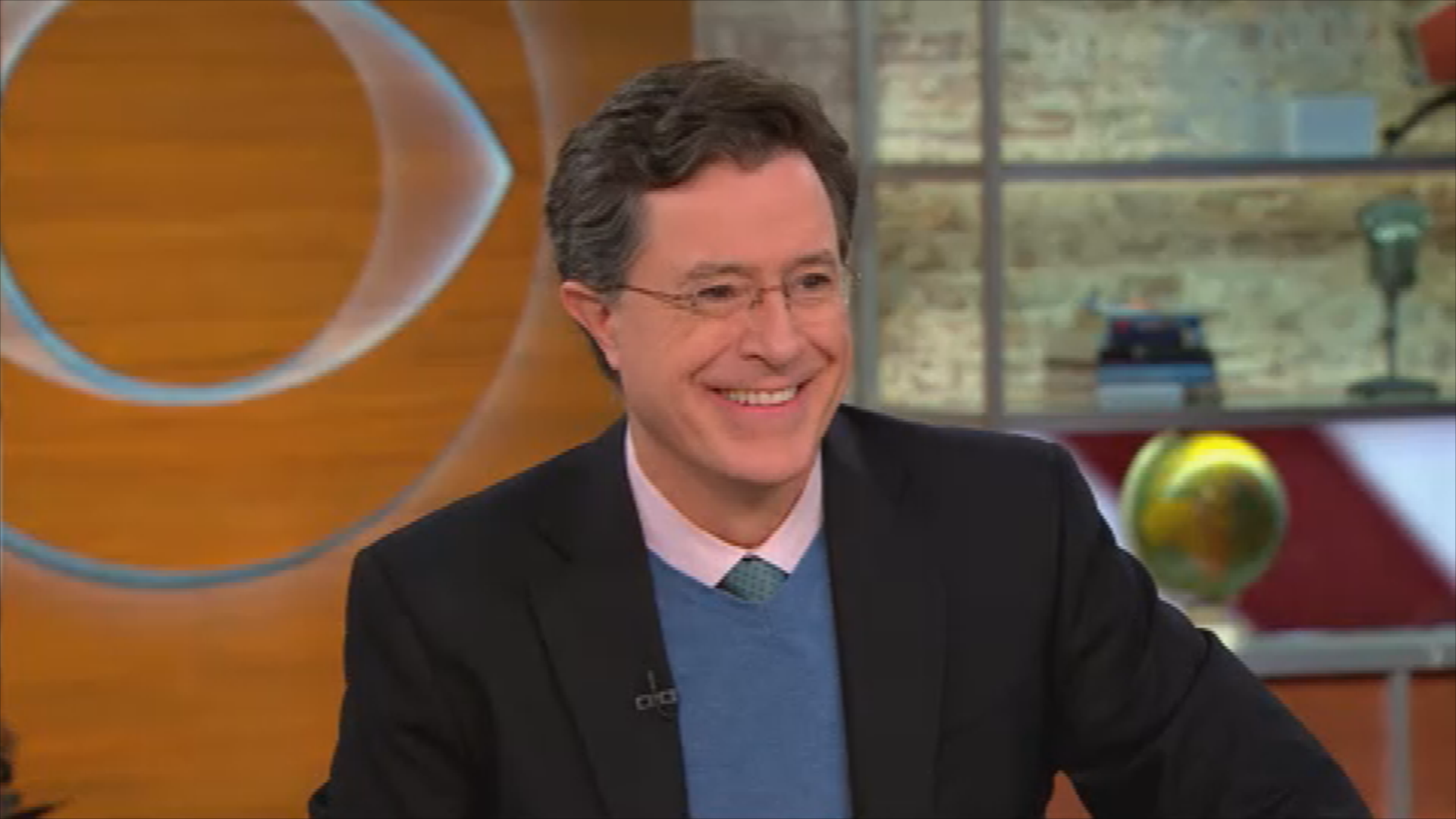 When Stephen Colbert wrapped up The Colbert Report last December, he made sure two of his beloved set pieces would live on.

Auctioning off his iconic anchor desk and fireplace hearth, the talk show host earned $800,000 and gave back to his home state, funding every classroom project in South Carolina on the crowdfunding website, DonorsChoose.org.

Colbert first engaged with DonorsChoose.org when he ran for the South Carolina Democratic Primary in 2007. Instead of accepting donations for his campaign, he directed supporters to donate to classrooms in need in his honor, totaling $70,000. The Late Show talk host also hands gift cards to every guest on the show to support a classroom project of his or her choice. Now, Colbert's philanthropy is blooming in even fuller scale.

A DonorsChoose.org board member since 2009, Colbert inspired #BestSchoolDay, a call to action for people to fund supplies and resources for classrooms in need across America.

"#BestSchoolDay is probably the best thing I've ever been involved in," Colbert told "CBS This Morning" on Thursday. "It's my favorite charity because teachers in classrooms all around the country can put up any project they want to teach their children or help their kids with but they don't have the funds for."

Fifty-eight celebrities, athletes, business executives and more have joined in the cause, committing over $14 million to flash fund over 11,000 projects in communities spanning 47 states and D.C.

"The reason they're doing it and the reason I did it is that I know the real heroes are the teachers who are too often themselves spending their own money for these projects," Colbert said. "And every dollar you give goes exactly to that project and you hear back from those kids."

"Dear Stephen Colbert," wrote one student. "Thank you for donating... We heard you have a TV show but it is too late for us to watch. Are you funny?"

"If I'm not, I'm in big trouble," Colbert responded, laughing.

On The Late Show Thursday, Colbert will speak to his favorite fourth grade teacher. When he flash funded the classroom projects in South Carolina last spring, he discovered two of them were in his elementary school.

"So I went back to my original classroom from fourth grade and talked to my fourth grade teacher," Colbert recalled.

You can visit DonorsChoose.org to see what classroom projects are being funded and donate to one of your choice.

Revealed for the first time only on "CBS This Morning," here are the list of donors who are making this possible:

Vice-chair and co-owner of The Wonderful Company, supporting Kern and Kings Counties, CA

Running back for the New Orleans Saints, supporting Flint, MI

The Simons Foundation and Math for America

Supporting Alaska, Kentucky, New Mexico, Ohio, and projects from among the 50 highest-need communities in the country