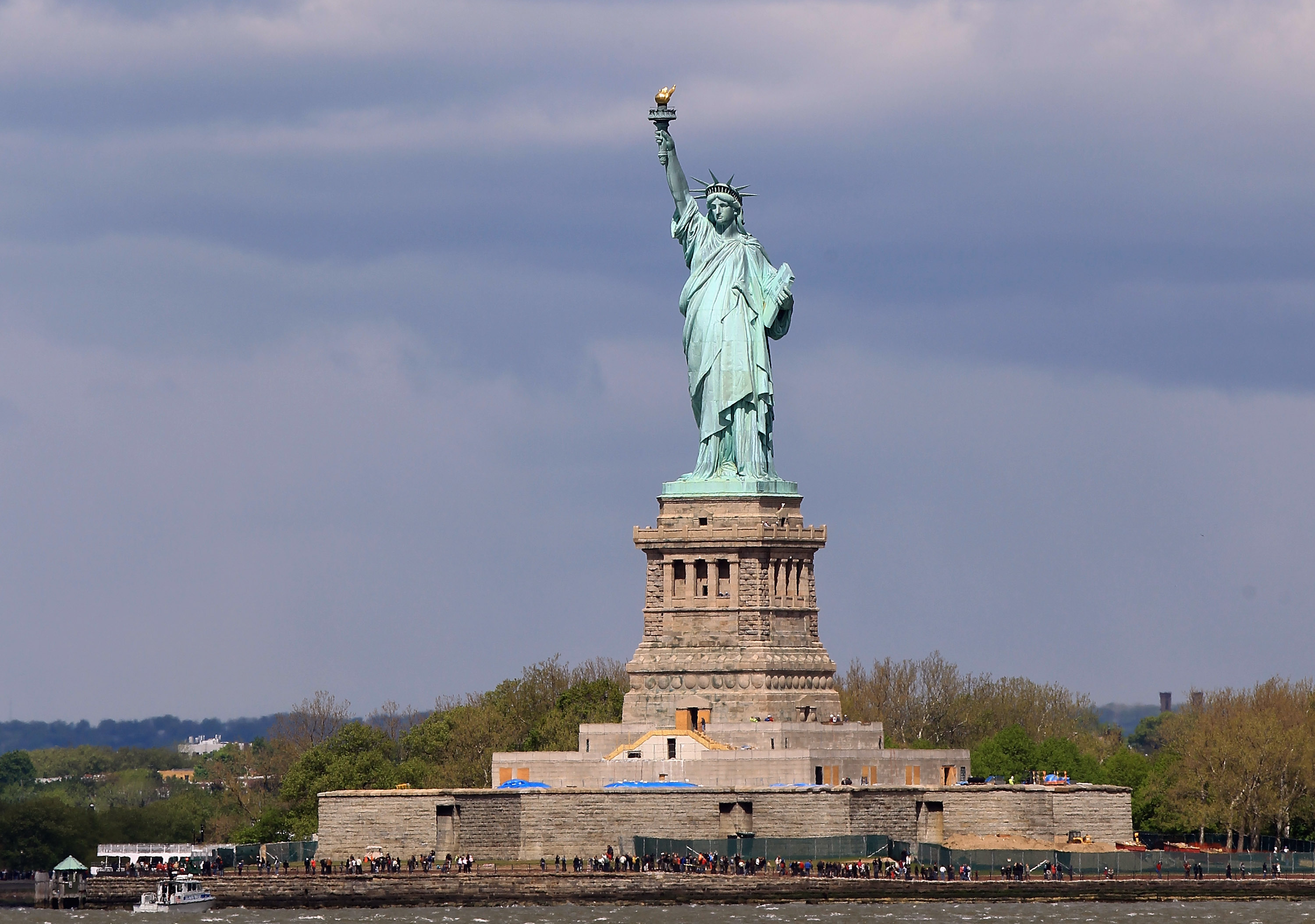 Some of the world's most prized landmarks and monuments, including the Statue of Liberty and Tower of London, could disappear before our eyes in the next 2000 years if the climate continues to change at current rates, according to a new study.

The study calculated the temperatures at which the 720 UNESCO World Heritage Sites would be impacted by sea level rise, concluding that 136 are in danger if global average temperatures rise to 3 degrees Celsius above pre-Industrial levels. That number is well within the range projected in the latest UN report on climate change, which projected that global average temperatures would rise by 0.3 to 4.8 degrees C by the end of the century.
For many of the sites that are not properly protected against floods, the threats could come sooner, as extreme weather events like Hurricane Sandy and the typhoons that have blasted Southeast Asia grow in intensity. Climatologists say that with continued sea level rise, so to will the intensity of these events.

"Essentially those are uncertainties that we cannot quantify, so we made sure we are on the conservative side of the estimates," Marzeion said.

"It's relatively safe to say that we will see the first impacts at these sites in the 21st century," lead author Ben Marzeion told the Guardian. "Typically when people talk about climate change it's about the economic or environmental consequences, how much it's going to cost. We wanted to take a look at the cultural implications."
The study showed that areas of Southeast Asia will be impacted the most. The study is published in the open-access journal Environmental Research Letters.