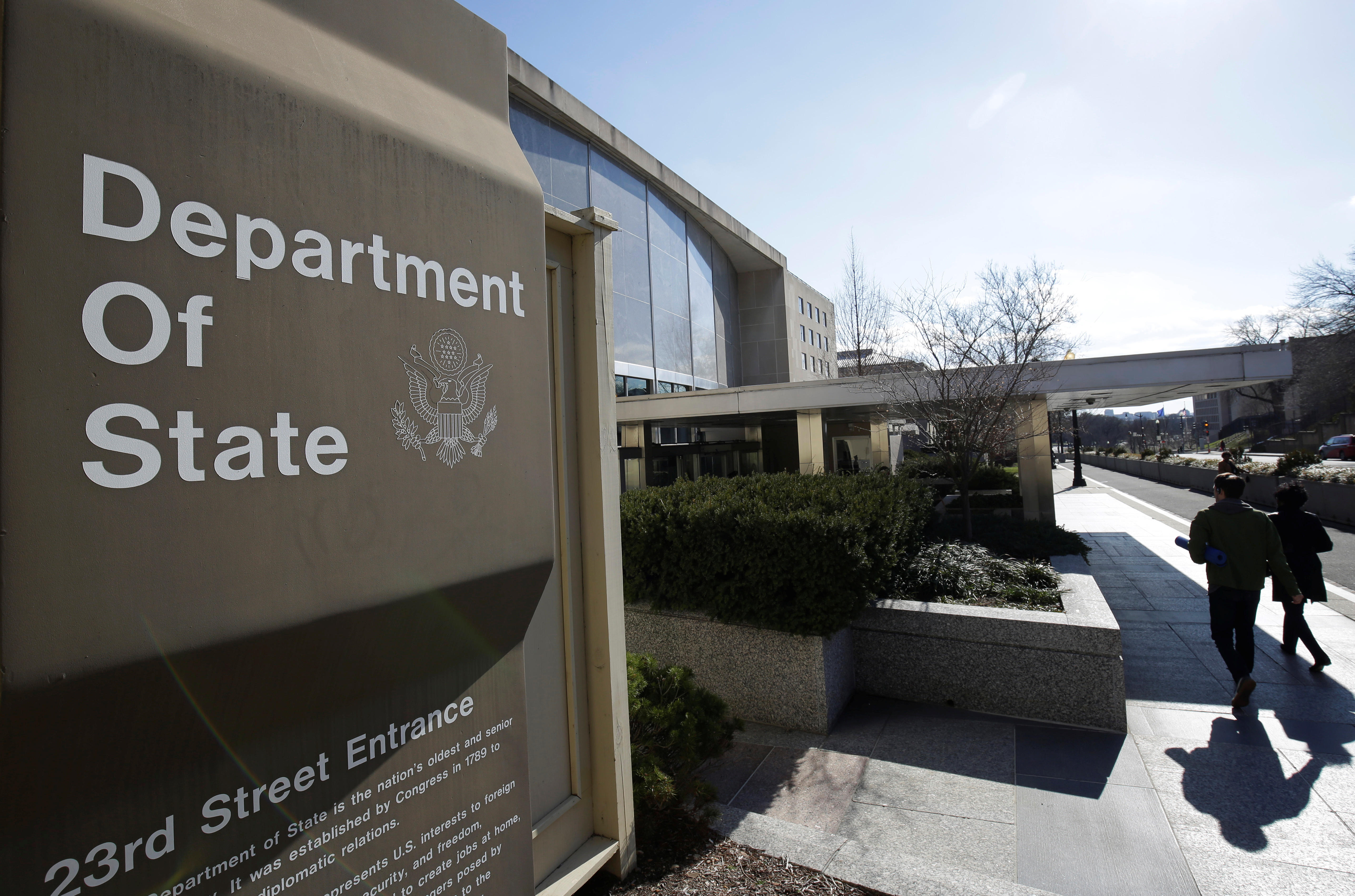 There are clear signals being sent that many key foreign policy portfolios will be controlled directly by the White House, rather than through the professional diplomats.

Not a single State Department official was included in the White House meetings with Israeli Prime Minister Benjamin Netanyahu this week. Trump’s son-in-law, Jared Kushner - who has  no regional expertise or diplomatic experience -  had a greater role in the meeting than the Senate-confirmed secretary of State.

Rex Tillerson was absent Wednesday but did join Kushner and Netanyahu for dinner the night before. Acting Deputy Secretary of State Tom Shannon was on the official schedule to take his place but was then shut out of the White House meeting.

In an emailed statement to CBS News, a State Department official explained that the decision to modify the meeting was made at the White House to “allow for a more personal discussion.” That presumably is a reference to the long-standing friendship between Trump, Kushner, and Netanyahu.

That particular incident was disheartening to many State Department officials who hope that Mr. Tillerson - who had a long career as Exxon Mobil’s CEO -  will bring his worldly experience and management to a building that has been demoralized by the Trump administration’s antipathy toward multilateralism and cavalier approach to diplomacy.

Two sources also told CBS News that Ambassador Kristie Kenney, the Counselor of the State Department and one of the last remaining senior officials, was informed that she will be let go. She is a career foreign service officer who had served as an ambassador under Presidents Obama, Bush and Clinton. Her staff was told that Secretary Tillerson does not intend to fill the counselor’s position anytime soon.

While positions are often reshuffled during transitions and those perceived as politically-oriented are moved aside, the departures leave the positions vacant at a time of global instability. In Thursday’s presser, President Trump referred to “mass instability overseas, no matter where you look.”

“The middle east is a disaster,” he complained. “North Korea - we’ll take care of it folks; we’re going to take care of it all. I just want to let you know, I inherited a mess.”

“It is irresponsible to let qualified, nonpartisan, experienced people go before you have any idea of their replacement. You can’t do foreign policy by sitting in the White House, just out of your back pocket,” explains Tom Countryman, Former Assistant Secetary for Non-Proliferation who was let go earlier this month. Countryman worries that the White House is displaying an intent not rely on the State Department for foreign policy in that no one will be in place to challenge the edicts drawn up in the Oval Office.

This may be what President Trump was referring to when he repeatedly said that “our people” are not yet in place at U.S. government agencies. He blamed the leaks of embarrassing White House transcripts of his phone calls with foreign leaders - including difficult conversations he had with Mexico and Australia - on officials who had previously worked for the Obama Administration.

R.C. Hammond, a State Department spokesman, did not respond to the specific question of what motivated the layoffs but provided the following statement: “As part of the transition from one administration to the next we continue to build out our team. The State Department is supported by a very talented group of individuals, both Republicans and Democrats. We are appreciative to any American who dedicates their talents to public service.‎”

Hammond previously worked for Newt Gingrich and is a new hire at the State Department.