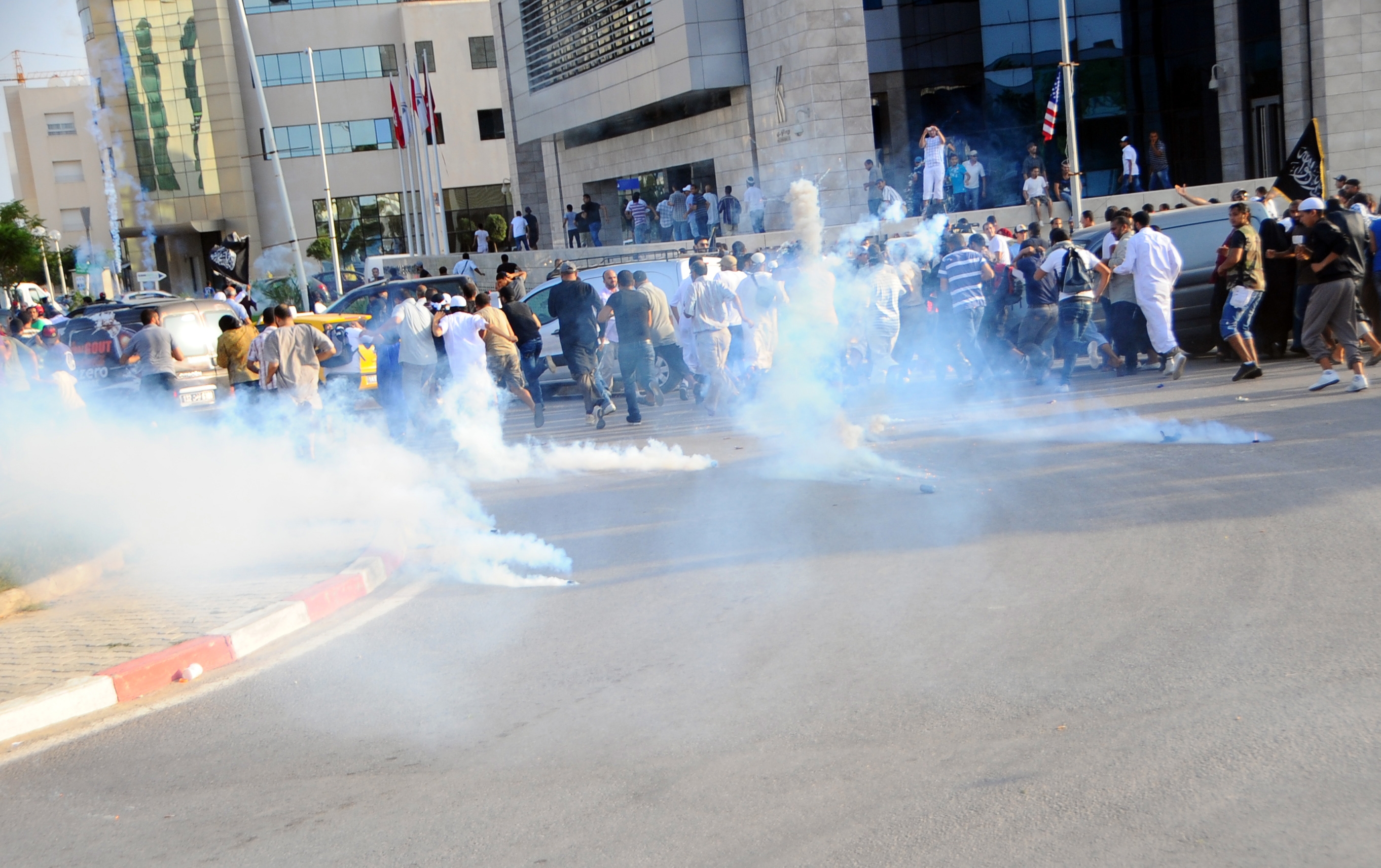 (AP) WASHINGTON - The State Department on Saturday ordered the departure of all family members and non-essential U.S. government personnel from posts in Sudan and Tunisia and is issuing travel warnings to American citizens in the two countries due to security concerns over anti-American violence.

"Given the security situation in Tunis and Khartoum, the State Department has ordered the departure of all family members and non-emergency personnel from both posts, and issued parallel travel warnings to American citizens," said Victoria Nuland, a department spokeswoman.

The department's travel warning said while Sudan's government has taken steps to limit the activities of terrorist groups, some remain there and have threatened to attack Western interests. The terrorist threat level remains critical.

The State Department said the airport in Tunis was open and it encouraged all U.S. citizens to depart by commercial air. It said Americans in Tunisia should use extreme caution and avoid demonstrations.

The warnings follow a wave of protest and violence over an anti-Muslim film that has swept across the Middle East and elsewhere in recent days. An obscure, amateurish movie called "Innocence of Muslims" that depicts Muhammad as a fraud, a womanizer and a pedophile sparked the outrage.

Friday's demonstrations spread to more than 20 countries in the Middle East, Africa and Southeast Asia. While most were peaceful, marches in several places exploded into violence.

In Sudan, crowds torched part of the German Embassy and tried to storm the American Embassy. Protesters climbed the walls into the U.S. Embassy in Tunis, torching cars in the parking lot, trashing the entrance building and setting fire to a gym and a neighboring American school.

The State Department travel warning came as President Barack Obama paid tribute to the four Americans, including Ambassador Chris Stevens, who were killed in an armed attack on the U.S. Consulate in the eastern Libyan city on Benghazi this week. He also denounced the anti-U.S. mob protests that followed.