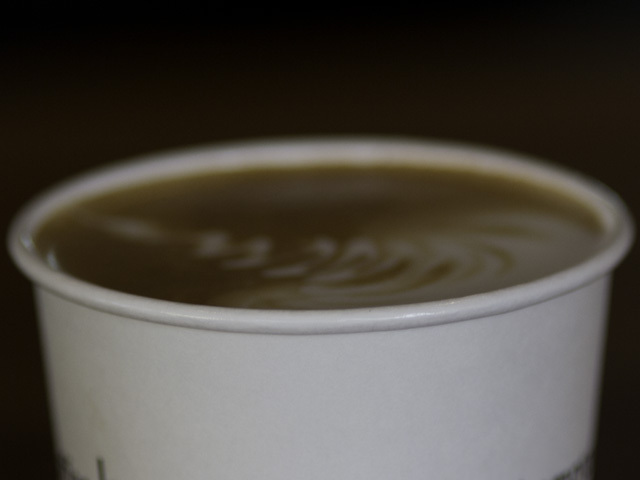 (MoneyWatch) COMMENTARY Starbucks (SBUX) just gave mobile payment vendor Square a triple shot of success by adopting the company's platform for smartphone payments in its stores. That has implications in the nascent mobile payment industry, where many companies are trying to establish themselves.

The entire mobile payments space is hot because it seems to be one of the few ways in which someone can actually make significant money off mobile platforms outside of providing the hardware or carrier services. And there are many would-be competitors, including Google (GOOG), PayPal (eBay), and credit card companies. Apple (AAPL) is expected to officially enter the ring, as well.

The Starbucks and Square deal has a number of aspects:

Square has worked to make such arrangements before. This year it started to roll out service in New York City taxis. But a relationship with Starbucks is much more significant, even if Square offers Starbucks a significant discount (which it probably has) on payment services.

Square gets a high-profile major customer, the opportunity to increase its operating efficiency with a much larger number of transactions, and perception as a major player that could be attractive to the all-important retail sector. This is a game where getting major retailers is a key to success, because that's where consumers will spend much of their money. Not only can Square now say it can handle retail, but it supports the two most popular mobile platforms and isn't tied to one particular carrier. That means Square could become a solution for an industry that wants to enable all purchases from everyone, not only those who bought a specific brand of phone or get service from a given carrier.