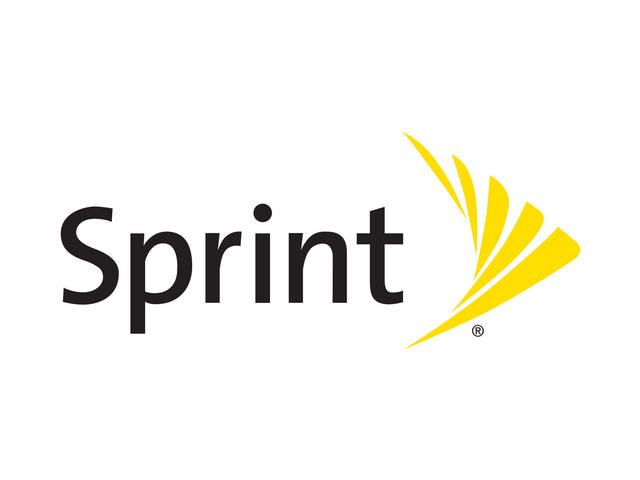 NEW YORK - The iPhone helped Sprint (S) gain customers in the latest quarter, but also forced the carrier to post its largest loss in three years because of the high cost of the phone a network upgrade.

Excluding one-time charges, the loss was 35 cents per share. Analysts polled by FactSet were on average expecting a loss of 38 cents per share, excluding items.

Sprint started selling the iPhone in October, hoping it will help it keep and attract customers.