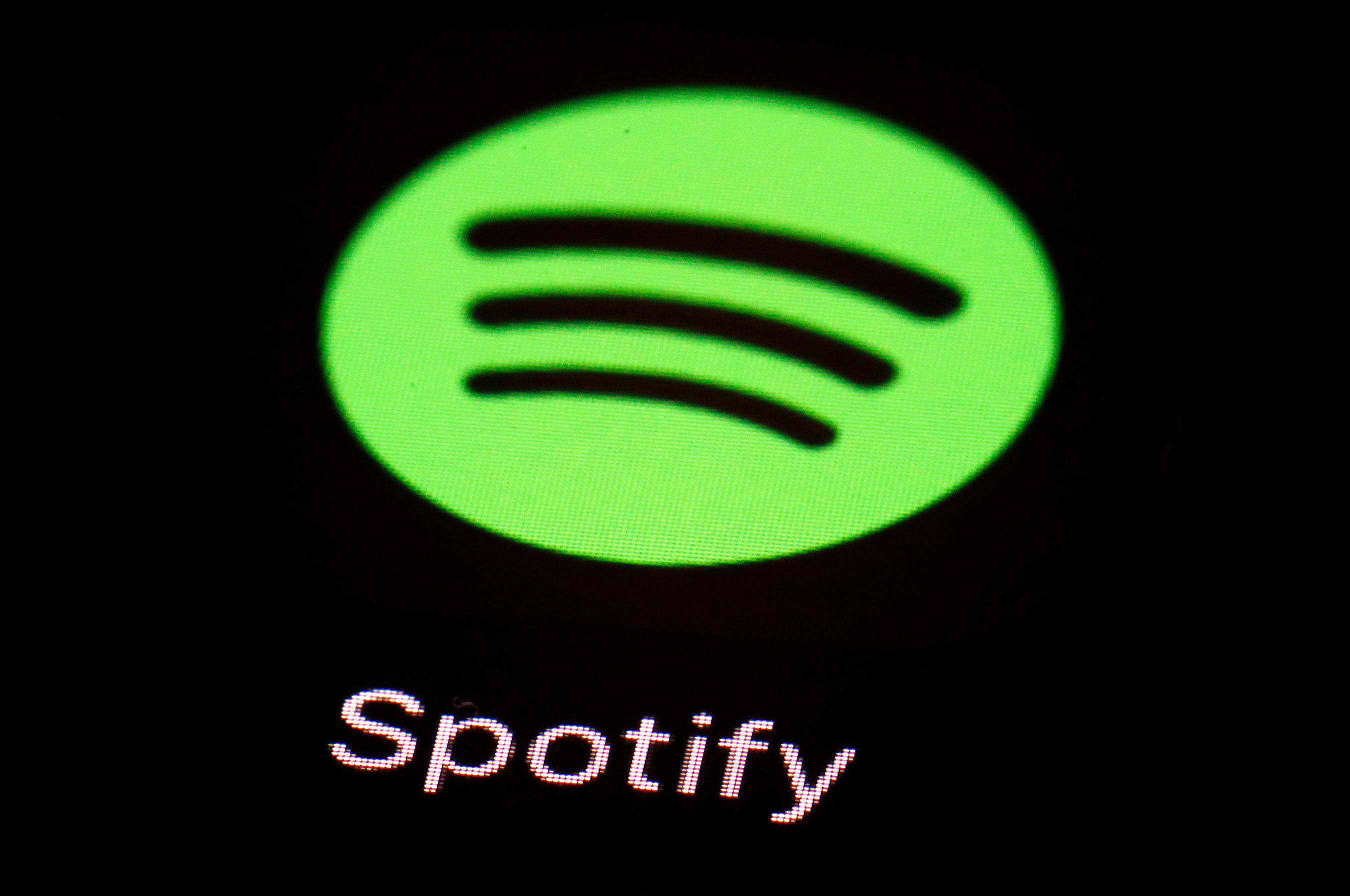 The executive, Hong Perez, sued the music streaming company and its head of U.S. sales, Brian Berner, in New York State Court on Tuesday. Perez claims that after Berner was reprimanded by Spotify for accepting free concert tickets, he blamed her and she was then fired for violating company policy.

Spotify says in a prepared statement that it does not tolerate harassment or discrimination, but it would not comment on pending litigation.

Perez, a veteran advertising executive, joined Spotify in 2015 to head up its Asia sales team.

According to her suit, Berner wasn't the only executive who was dismissive of women, and cites men-only strip club visits as an example. She also claims Spotify's global head of sales awarded higher pay to male employees and that one man at the company was promoted despite being the subject of a sexual harassment complaint.

"This same executive accompanied other (male only) Spotify managers to Atlantic City, purportedly as part of 'business,' where they visited strip clubs," according to the complaint.

Spotify, which launched in 2008, went public in the U.S. in April and immediately turned co-founders Daniel Ek and Martin Lorentzon into billionaires. The company now has a market value of nearly $31 billion.