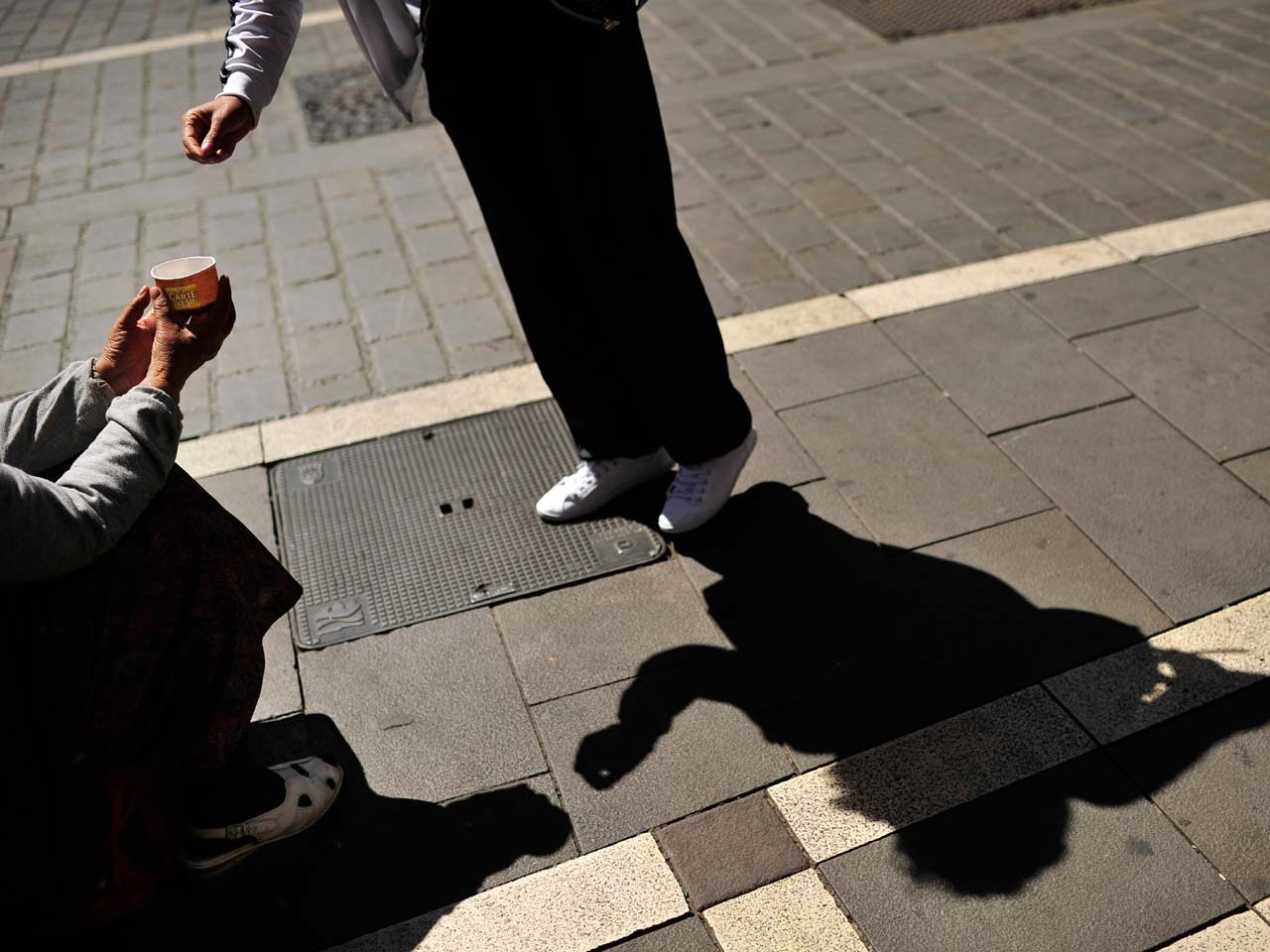 (AP) MADRID - The Spanish economy remains stuck in its second recession in three years after contracting 0.4 percent in the second quarter of 2012 from the previous three months, according to official data.

The institute said that compared to the second quarter in 2011, the economy had contracted 1 percent. A technical recession is commonly defined as two consecutive quarters of economic contraction. The slump was due to a fall in demand at home, offset slightly by an increase in exports, the institute added.

The conservative government predicts the economy will contract 1.5 percent for all of this year and 0.5 percent next year.

Spain has near 25 percent unemployment and is struggling to avoid having to seek a financial bailout, as Greece, Ireland and Portugal have already done.

Spain has asked for as much as 100 billion euro ($123 billion) in loans for its banks, which are laden with soured investments following a property sector collapse in 2008. A sovereign bailout for Spain, which has a 1.1 trillion euro economy, would be far larger.

The country has been under intense financial market pressure in recent months with the interest rate for its benchmark 10-year bonds on the secondary market surpassing the 7 percent barrier. Such a rate is considers unsustainable over the long term and taken as an indicator that the country may not be able to manage its finances without outside help.

The pressure has eased in recent days after European monetary leaders indicated they would work to help Spain.

The country's Treasury tests investor sentiment Thursday when it auctions bonds maturing in 2014, 2016 and 2022.