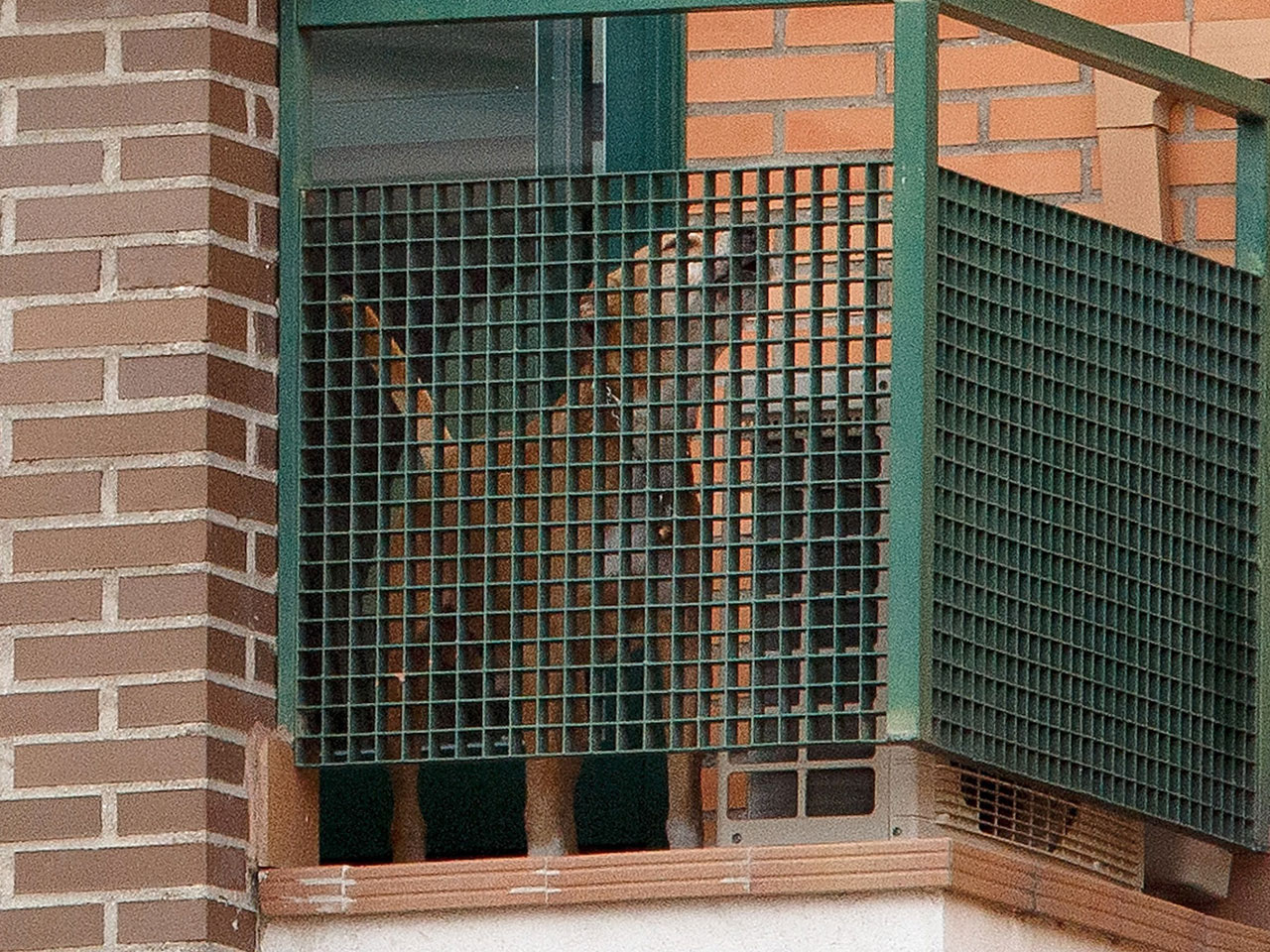 Excalibur, the dog of the nurse's aide in Spain who contracted Ebola, has been put down as a preventative measure.

The decision to execute the dog had become the focal point of protests , but officials said they feared the dog would spread the disease.

Police on Wednesday took the dog, called Excalibur, from the Madrid apartment where Teresa Romero and her husband live. The regional government said the animal was sedated before being euthanized and was then incinerated.

A petition to save the dog received nearly 350,000 signatures on change.org, but public health concerns swayed officials more strongly.

Protesters tried to stop the dog being taken away in a van, but police with batons cleared a path.

Authorities said in a statement Tuesday that available scientific knowledge indicates there's a risk the dog could transmit the deadly virus to humans.

The Spanish nursing assistant became the first case of Ebola being transmitted outside of West Africa after she cared for a Spanish priest in Madrid who died of Ebola last month. She and her husband are now in quarantine.

The government had to get a court order for the euthanization over the family's objections. Its body will later be incinerated.

"Researchers tested dogs during the 2001-02 Ebola outbreak in Gabon after seeing some of them eating infected dead animals," Frieden said. "Of the 337 dogs from various towns and villages, 9 to 25 percent showed antibodies to Ebola, a sign they were infected or exposed to the virus."

Dr. Peter Cowen, a veterinarian at North Carolina State University who has advised global health experts on animal infection disease risks, thinks officials are overreacting. "I think it's very unfortunate they are thinking of euthanizing that dog. They should really study it instead," he said.