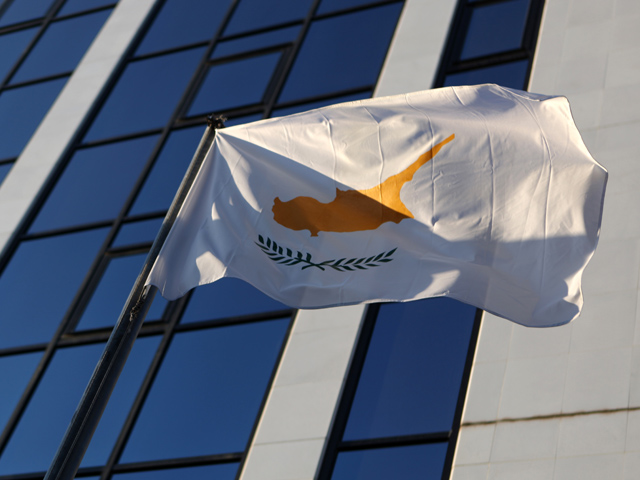 NICOSIA, Cyprus Ratings agency Standard & Poor's on Friday downgraded Cyprus further into junk status amid concerns that the country could default on its debts.

It said that the two-notch downgrade to CCC+ is due to a "considerable and rising" risk that the country, one of the 17 EU countries that uses the euro, may default. It also maintains its negative outlook on the country, meaning that further downgrades are possible.

S&P said it went ahead with the downgrade because the Cypriot government is running out of money while uncertainty remains over the terms of a bailout that the country is trying to negotiate with international lenders and its euro partners. The rescue loans will be used to salvage the country's banks, which are heavily exposed to debt-crushed Greece.

"With the government's financing options increasingly limited -- coupled with what we view as the hesitant attitude of Cyprus' eurozone partners toward sharing the cost of a severe banking crisis -- we view the risk of a sovereign debt default as considerable and rising," S&P said.

Unable to borrow from international markets, the Cypriot government this week had to tap the pension funds of the country's top three state-owned companies to cover salaries and benefits up until March when it's hoped the first batch of bailout cash will arrive.

Germany's Foreign Minister Guido Westerwelle said Friday that there are "appropriate aid mechanisms" for Cyprus, but that the country must first make "serious reforms" and achieve "real budget savings."

S&P said some progress has been made putting together the bailout with the "troika" of international creditors -- the European Commission, the European Central Bank and the International Monetary Fund. It also acknowledged the country's efforts to shore up public finances with this week's approval of the 2013 budget that incorporates troika-mandated spending cuts totaling almost 6 percent of the country's 17.5 billion euro ($23.2 billion) gross domestic product.

But the agency said it doubts whether state-owned companies have much more money to help the government pay its bills if a bailout deal isn't finalized by March, while presidential elections set for February could complicate matters.

S&P said it's still unclear how Cypriot banks -- whose assets total more than five times the country's economy -- will get the money they need to replenish their depleted capital buffers.

A draft version of the bailout foresees Cypriot banks needing up to 10 billion euro ($13.25 billion) to recapitalize, raising questions whether Cyprus can pay off any such loan when its economy is projected to contract by 3.5 percent of its GDP next year.

S&P said if the government were to take on the cost of the bank's recapitalization, the Cyprus' debt would rise "well above" 100 percent of GDP.

Cyprus' Finance Minister Vassos Shiarly said Thursday that it's premature to talk about whether the country's debt would be sustainable since an exact figure on the banks' actual needs won't be known before sometime next month when an assessment by investment firm PIMCO and auditors Deloitte will have wrapped up.

A clause in the draft bailout plan stipulates that state-owned companies would have to go up for sale if the debt is deemed unsustainable, something that left-wing President Dimitris Christofias -- who won't run for re-election in the February poll -- strongly opposes.

Eurozone group countries are expected to decide on the Cypriot bailout when they next meet on Jan. 21.