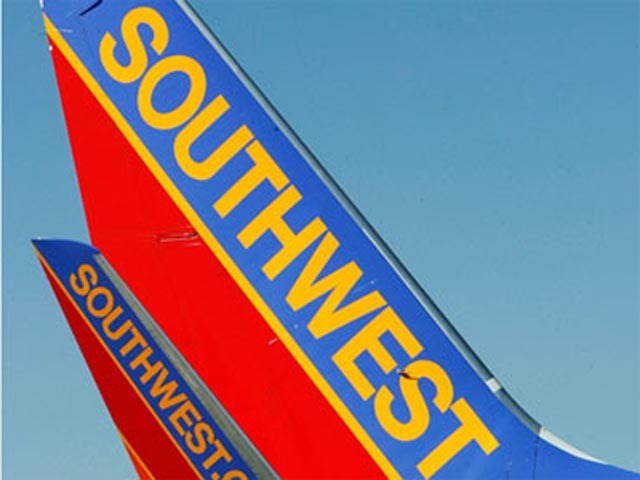 DALLAS - Southwest Airlines (LUV) says it doesn't expect to earn a profit in the first quarter because of higher fuel costs.

Chief Financial Officer Laura Wright said jet fuel prices have been higher than the airline expected about $3.50 per gallon instead of the $3.35 it had been forecasting.

Wright also says ticket bookings for spring travel weakened in late February. She says the airline doesn't know whether that was a short-term blip or signals something bigger about the economy.

Southwest has been the mostly consistently profitable large U.S. airline for many years, so news that it won't make money in the first quarter could indicate that other airlines will also struggle to be profitable. FactSet says analysts expected Southwest to earn 4 cents per share in the quarter.