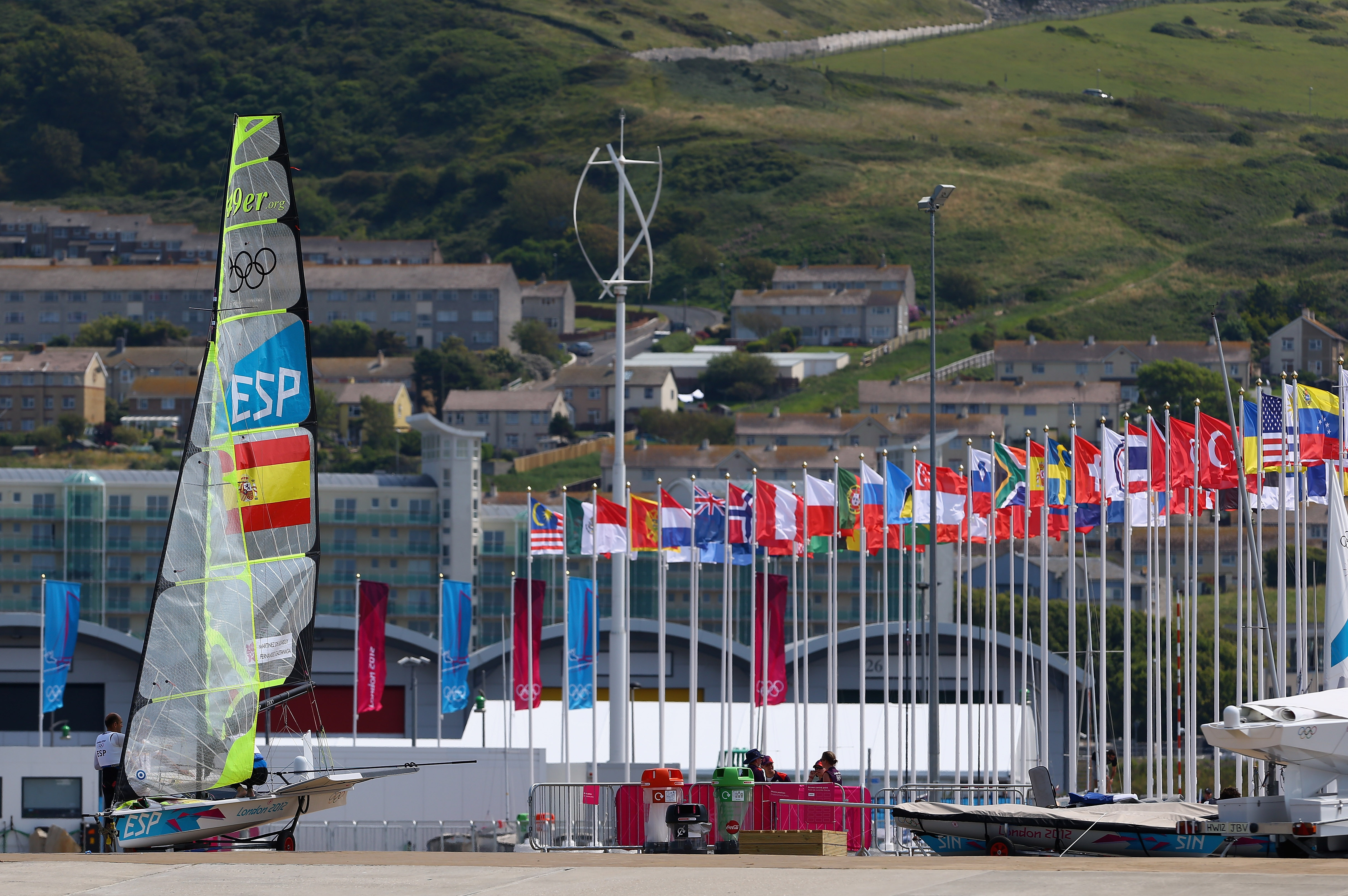 (AP) WEYMOUTH, England - The South Korean sailing federation says one of its coaches has been kicked out of the Olympics for driving drunk after attending a banquet.

Coach Lee Jae-cheol was returning alone to the athletes village at 5 a.m. Thursday after sleeping at the federation's headquarters in an attempt to sober up following the banquet, which was hosted by the mayor of Weymouth, on England's southern coast. Police stopped Lee and fined him about $400.

The South Korean federation has apologized on Lee's behalf. Kim Joon-nyun, secretary general of the sailing federation, says Lee was "on the way home."

South Korea is represented by four sailors in three classes.