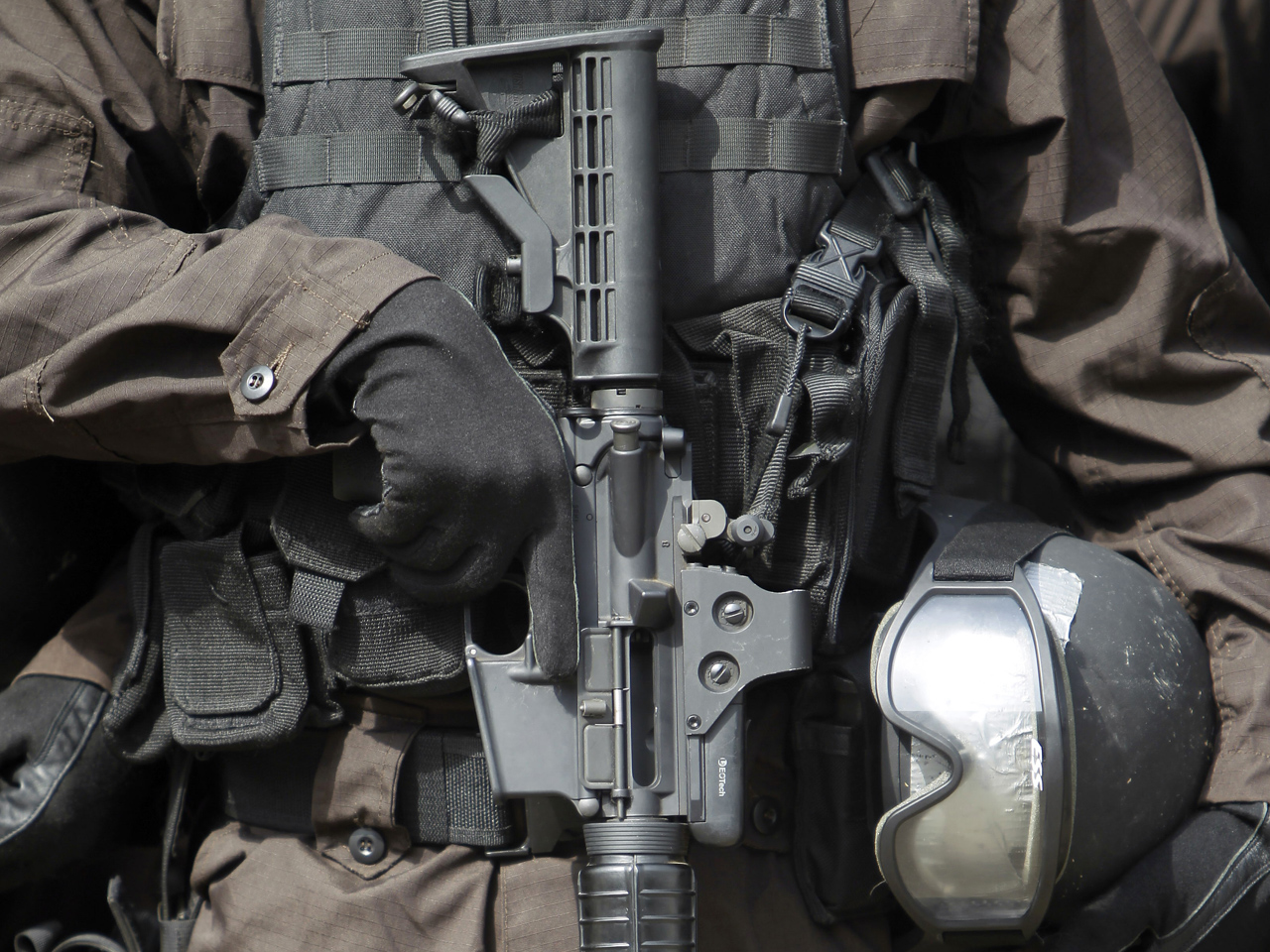 NEW YORK Prosecutors indicted a South Korean company and five of its employees on Thursday for stealing the recipe for making Kevlar body armor from DuPont (DD).

The indictment in U.S. District Court in Alexandria alleges that Kolon Industries engaged in a seven-year conspiracy to steal secrets on the manufacturing process for Kevlar and a similar product called Twaron produced by a large Japanese chemical company, Teijin Limited.

Kolon would hire current and former DuPont employees as "consultants" who would provide confidential information about Kevlar, including its polymerization process and details of the manufacturing process, according to the indictment. Kevlar is made at a factory in Richmond.

Kolon used those secrets to improve its process for making Heracron, a product that competes with Kevlar, according to the indictment.

Several longtime DuPont employees are identified as unindicted co-conspirators in the indictment who received payments of up to $143,000 to engage in the scheme, according to court records. One of the former employees, Michael Mitchell, has already been sentenced to 18 months in prison for his role in the scheme.

Last year in Richmond, a civil jury awarded DuPont a $920 million judgment against Kolon, which is appealing the verdict and also fighting an injunction that would bar it from selling Heracron in the U.S. for 20 years.