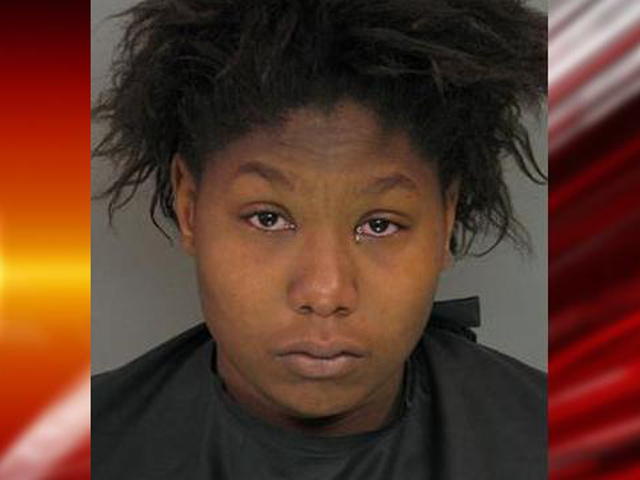 (CBS) ANDERSON COUNTY, S.C. - A South Carolina mother is facing charges after her sick baby was taken to an emergency room and nurses found maggots in the 10-month-old's diaper.

NBC affiliate WYFF reports the baby boy also tested positive for drug exposure. According to a police report, Michelle Butler, 20, took the child to someone's apartment, where they told her to get medical attention for the baby who appeared to have a fever.

The report said the other person eventually called 911 and the infant was taken to a local hospital, where an officer accompanied the baby to the emergency room and said when nurses removed his diaper, several maggots fell out of it.

The baby's blood and urine were tested, and came back positive for exposure to marijuana, the report stated.

Police checked Butler's home and located baby food, formula and diapers, but said the apartment was very messy and unclean.

Butler is charged with unlawful neglect of a child, and has been released from jail on bond.