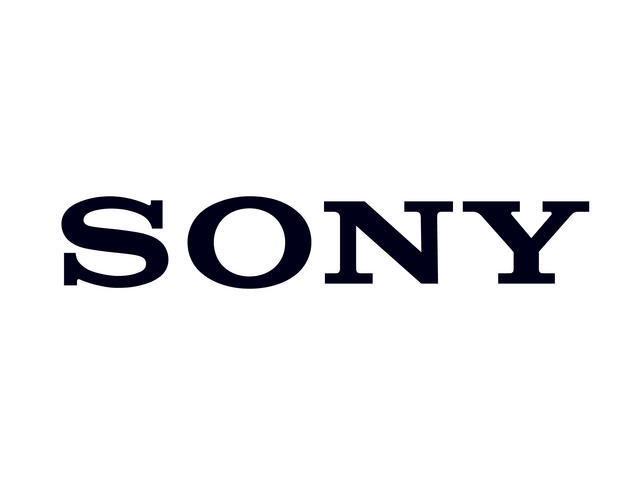 (AP) TOKYO - Sony's (SNE) cellphone division is cutting 1,000 jobs, or 15 percent of its global workforce, mostly in Sweden over the next two fiscal years through March 2014.

The job reductions are part of Sony Corp.'s already announced plan to reduce 10,000 jobs, or 6 percent of its global workforce, by March 2013.

Taking control over its mobile business, formerly a joint venture with LM Ericsson, is a key part of Sony's turnaround.