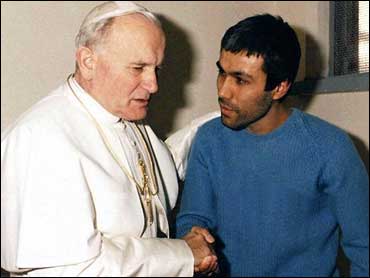 Baker made 16 of 22 shots from the field and grabbed 11 rebounds as the Sonics improved their NBA-best record to 37-10.

Detlef Schrempf scored 24 points and Gary Payton had 17 points and 14 assists for the Sonics, who won their fourth in a row.

Reggie Miller scored 25 points for the Pacers, who have the best record in the East at 33-13. Rick Smits had 19 points and 11 rebounds for Indiana.

Baker, who scored 14 points in the final period, made a 15-footer with 46.9 seconds left. Miller shot the Pacers back into contention with 10 points in the fourth quarter.

Dale Ellis' 3-pointer keyed the Sonics' 19-4 run in the final period. Baker scored six points during the spurt, including two free throws, a tip-in and an alley-oop dunk.

The Sonics led 65-57 in the third quarter before the Pacers came back to cut Seattle's lead to 75-72 going into the final period. Chris Mullin hit a pair of 3-pointers during the Pacers' rally.

Baker, acquired from Milwaukee in a three-team deal on Sept. 25, scored 21 points in the first half as the Sonics took a 50-45 lead.