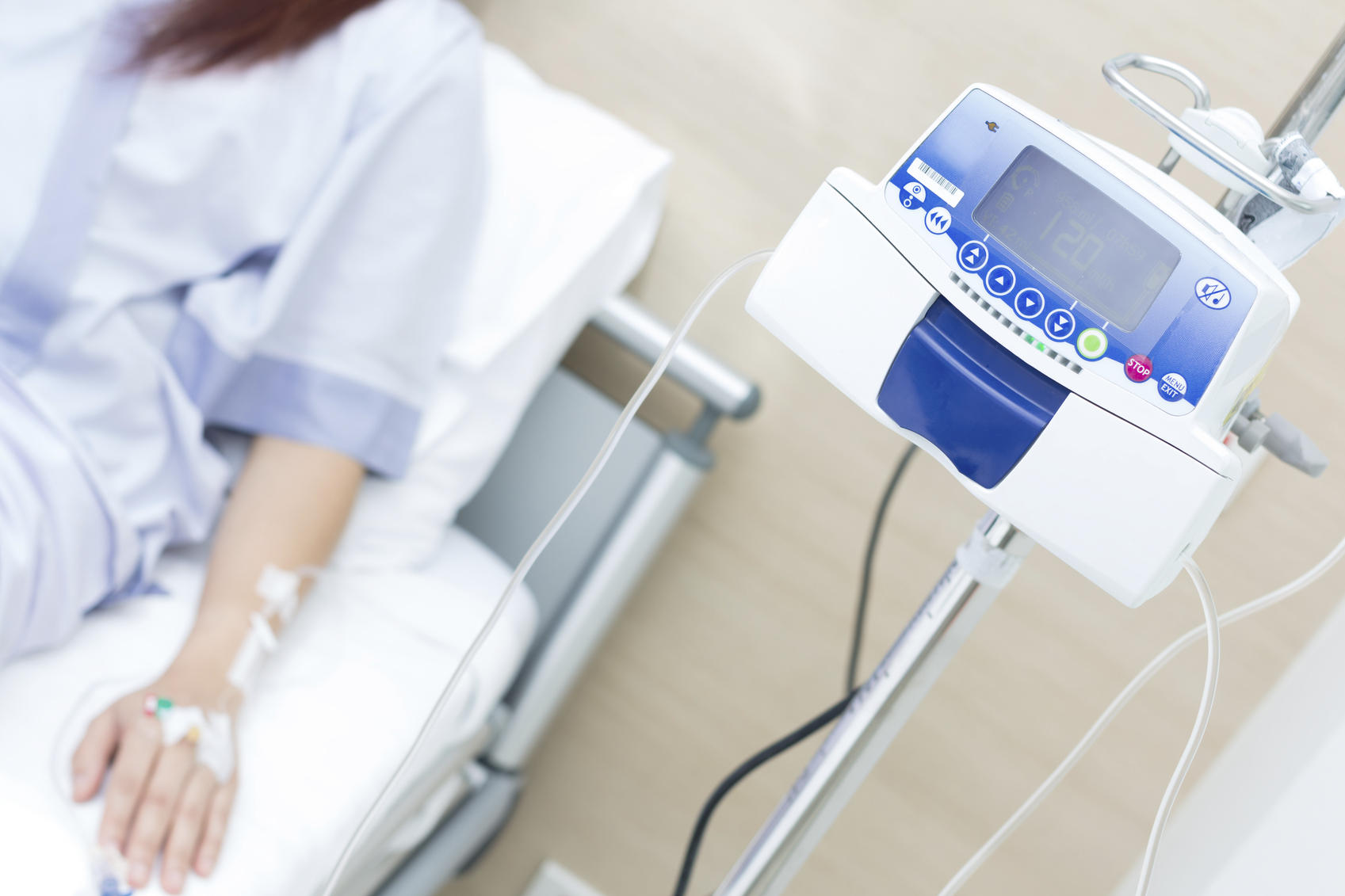 Doctors have found a disturbing downside to some powerful new drugs that harness the immune system to fight cancer: In rare cases, they may cause potentially fatal heart damage, especially when used together.

“The problem is, no one has this on their radar,” so patients are not routinely checked for it, said Dr. Javid Moslehi, head of a Vanderbilt University clinic specializing in heart risks from cancer therapies.

He led a report Wednesday in the New England Journal of Medicine describing two patients who died of heart trouble two weeks after receiving their first doses of two Bristol-Myers Squibb drugs, Opdivo and Yervoy, for the deadly skin cancer melanoma.

Two similar drugs also are on the market, and the study leaders believe they might pose heart risks, too.

“My sense is that this is a class effect, not limited to one drug,” Moslehi said.

The risks do not negate the huge benefits of these relatively new types of drugs, doctors stress. Called checkpoint inhibitors, they have transformed treatment of several types of cancer by helping the immune system see and attack tumors.

In rare cases, the immune system seems to attack not only the tumor but also the heart and other muscles, causing dangerous inflammation and heart rhythm problems. Patients need to be told of the risks, monitored closely and treated quickly with medicines to quell the immune response if trouble develops.

Besides melanoma, the Opdivo-Yervoy combination is used to treat some lung cancers, though at different doses. Other checkpoint inhibitors include Genentech’s Tecentriq, for bladder cancer, and Merck & Co.’s Keytruda, which former President Jimmy Carter received for melanoma that spread to his brain. Many more are in testing.

There have been occasional, previous reports of heart troubles with these drugs. After the two recent deaths, doctors asked Bristol-Myers to check patient safety records on Opdivo and Yervoy.

As of April, 18 cases of serious heart inflammation were found among 20,594 patients receiving either or both drugs, a rate of 0.09 percent. It was more severe and more common among people on both drugs, affecting 0.27 percent of those patients. Bristol-Myers scientists helped write the journal report, and some other authors consult for the company.

Studies have shown that the drug combination gives a stronger anti-cancer effect than either drug alone, but “we’ve known this is a double-edged sword” because of the risk of over-stimulating the immune system, said Dr. Jeffrey Sosman of Northwestern University in Chicago, who treated the two patients who died.

“The big question is, is there enough advantage to using the combination, which is much more toxic, than a single drug,” he said.

That’s a larger question facing the cancer field, not just with immune therapies. Some of the newer gene-targeting drugs also have produced major side effects when used in combination. Yet many doctors believe that combos may be the best way to get cancer to go into remission and stay there longer, by shutting down multiple pathways the tumor employs at once.

Dr. Michael Atkins, deputy director of the Georgetown-Lombardi Comprehensive Cancer Center, believes the heart problems with checkpoint inhibitors will turn out to be treatable in most patients.

“It just gives us a moment of pause,” said Atkins, who led a study that included one of the two patients who died. “This is a rare event ... but it’s a particularly serious one.”