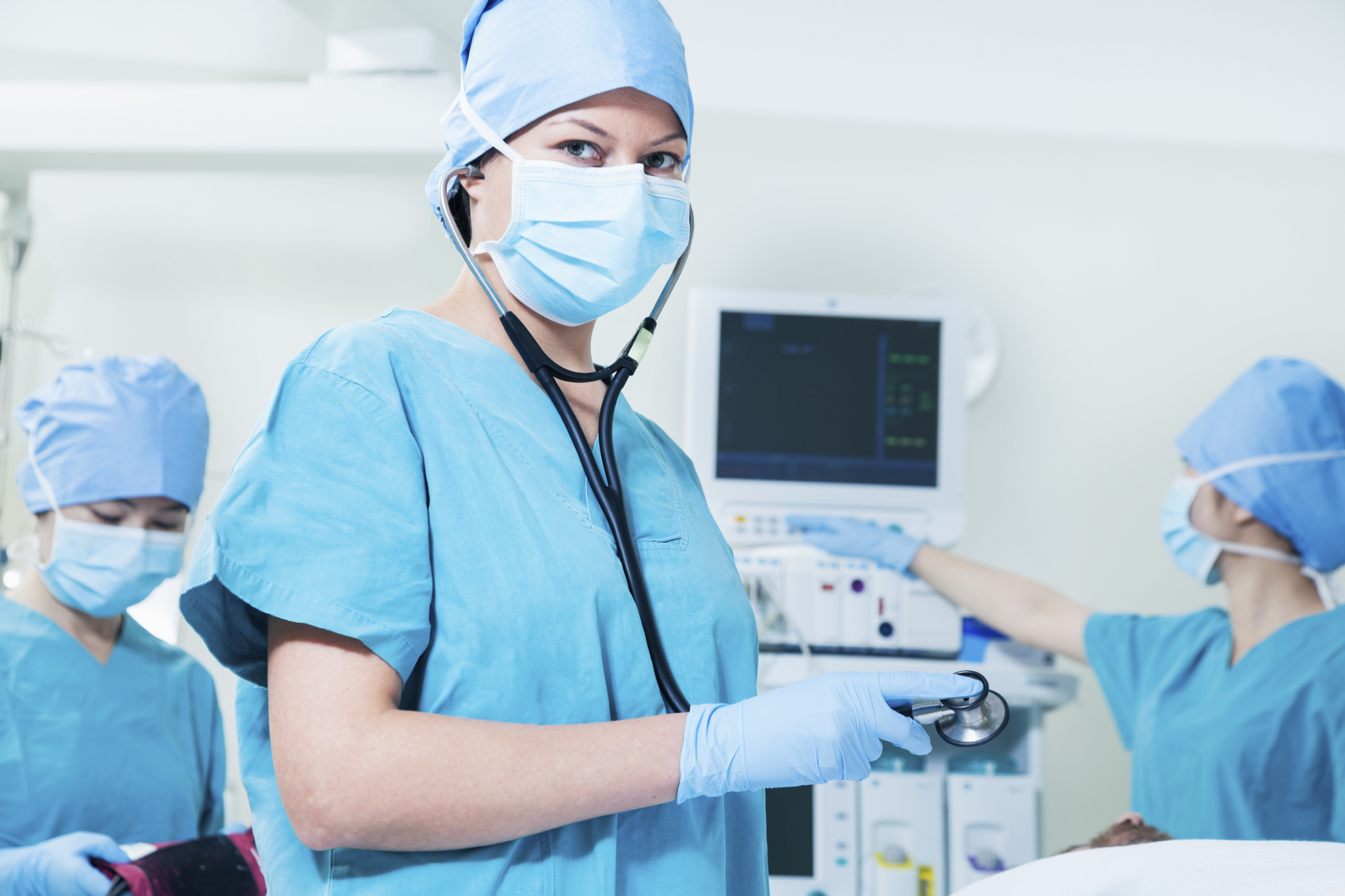 And close to three-quarters perceive gender bias at work, while two-thirds said they have actually experienced it, the researchers added.

"This is a sobering reminder that our society has a long way to go before we achieve gender equity," said study author Dr. Reshma Jagsi. She is deputy chair of radiation oncology at the University of Michigan Medical School in Ann Arbor.

For the study, the researchers surveyed just over 1,000 men and women who earned a career development award from the U.S. National Institutes of Health between 2006 and 2009.

This award is presented to physician-scientists with potential to advance their career as independent researchers. At the time of the survey, all of the doctors were in the middle of their career and had an average age of 43.

The participants were asked about their experiences as a doctor, including any gender bias or sexual harassment they suffered during their career.

The researchers also found that only 4 percent of the men said they had experienced sexual harassment during their career.

"The perception among many of us is that this type of behavior is a thing of the past. So, it's sobering to see quite how many relatively young women in this sample reported experiences with harassment and discrimination," Jagsi said in a university news release.

Women comprise about 50 percent of all medical students, the researchers pointed out. Awareness about unconscious gender bias and openly inappropriate behaviors is essential, they added.

"We need to recognize the degree to which sexual harassment and gender inequality continue to be an issue in academic medicine," Jagsi said.

"Women who experience these types of harassment may be less likely to report these incidents if they feel they are unique and aberrational," she added. "Our data shows this is not an unusual situation, and reflects a larger societal problem."

The survey findings were published May 17 in the Journal of the American Medical Association.