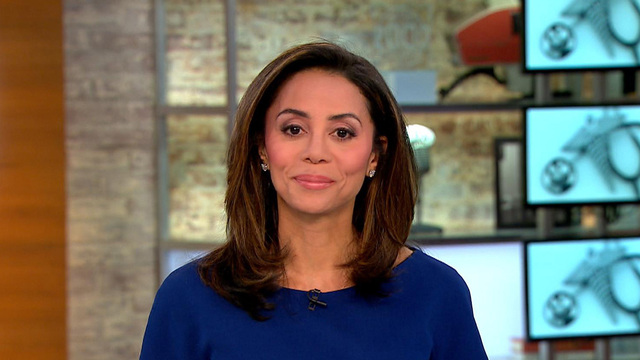 How well do you really know your doctors?

If you don't know much, you are not entirely at fault.

In its latest cover story, "What You Don't Know About Your Doctor Could Hurt You," Consumer Reports magazine reveals: "Thousands of doctors across the U.S. are on medical probation for reasons including drug abuse, sexual misconduct and making careless -- sometimes deadly -- mistakes. But they're still out there practicing."

In one case in California, the magazine reports that an OB/GYN was placed on probation for 40 cases of negligence and incompetence, including removing the wrong ovary. He was allowed to keep practicing and keep his probation secret from patients.

These incidents are difficult to pin down, in part because the information is not readily available to the public. Consumer Reports is advocating for change by urging that the National Practitioner Data Bank -- which is managed by the Department of Health and Human Services -- be opened to the public.

"It's a huge repository of all types of information about health care providers, not just doctors -- nurse practitioners, physical therapists -- and you can find out information about medical suits or disciplinary action that the providers may have been involved in," CBS News medical contributor Dr. Holly Phillips told "CBS This Morning" Tuesday. Currently its data is only available to doctors, hospitals and health officials.

Consumer Reports has a program called the Safe Patient Project that is seeking to change how information is accessed throughout the U.S.

"The onus shouldn't be on patients to investigate their physicians," said Lisa McGiffert, director of the project. "Doctors on probation should be required to tell their patients of their status."

Information from the data bank shows just 2 percent of practicing physicians are responsible for half of the nation's total medical malpractice payments.

However, information about such cases should not be the sole factor in choosing your physician. In fact, the best doctors often have more cases filed against them because they simply take on riskier patients.

"It doesn't necessarily mean that those doctors are bad doctors," Phillips said. "Those who are more likely to get sued are those who dive right into the most difficult cases, those who are willing to take cases where there are no other options, that may not have a good outcome and other doctors will turn down."

By contrast, some other doctors "will take only simple cases where they know they will have success and therefore, their records stay clean."

Phillips said the state medical boards are the best place for finding information on physicians' licenses, disciplinary history, medical school records and board certifications. But depending on where you live, the sites may be difficult to navigate, and the information may not be complete.

"I do think that patients should be armed with information, but as the AMA [American Medical Association] points out, that information is only useful if it is accurate," she said.

In addition, Phillips said it's also important to follow your intuition.

"A big part of intuition is communication. We see medical malpractice claims are much lower when patients feel like they can talk to their doctor and most importantly, when they feel like their doctors are listening to them," Phillips said.