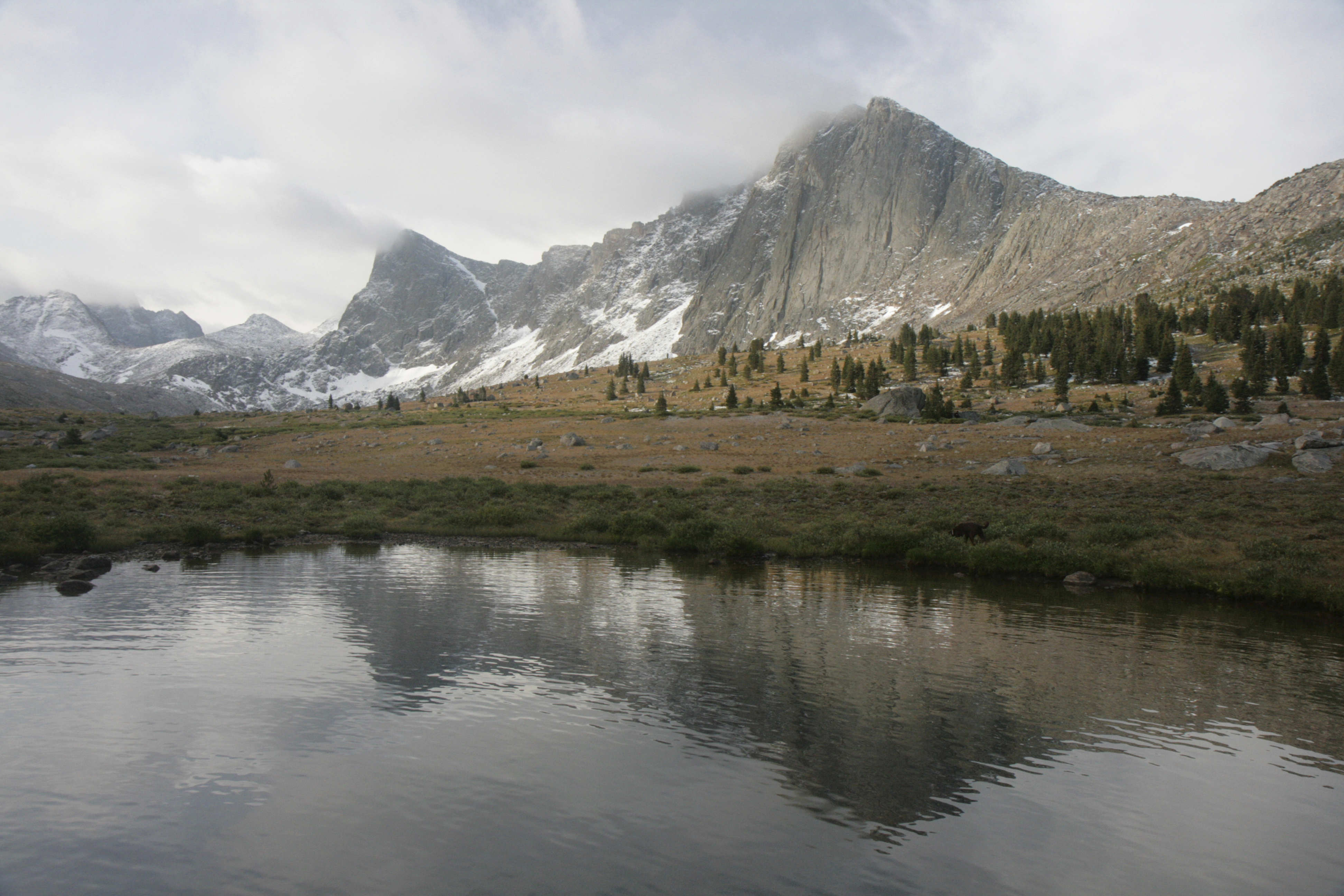 The spring snowmelt now comes more than two weeks earlier than it did in the 1970s in Wyoming's Wind River Range, a new study finds.

The trend is part of a larger snow shortfall across the Western United States documented by many researchers. Several independent studies have found the spring snowmelt starts up to 20 days earlier in the West than in the past because there's less snow falling each winter and warmer spring weather means the snow that does fall melts earlier. The double whammy is hurting water resources in states, such as Wyoming, that rely on snowmelt.

"Earlier snowmelt impacts the water resources of most of the state of Wyoming, which has been undergoing a drought since 1999," Dorothy Hall, lead author of the study and a senior research scientist at NASA's Goddard Space Flight Center in Greenbelt, Maryland, said in a statement.

Hall and her colleagues were interested in seeing how this widespread snowmelt trend plays out in a specific region. The researchers focused on the Wind River Range's Fremont Lake Basin. This range is a spectacular sweep of glacier-carved granite peaks rising from the plains of north-central Wyoming. Earlier studies of snowmelt runoff showed a decrease during recent decades, but streamflow records can be influenced by both rain and snow. [8 Ways Global Warming Is Already Changing the World]

Hall and her colleagues directly measured the mountain snow cover with satellite images. Since the 1970s, the area covered by snow has decreased in the Fremont Lake Basin, the study reports. This includes the slopes above Fremont Lake up to the foot of Gannett Peak, the highest mountain in Wyoming.

The snow is also melting 16 days earlier this century than it was in the period from 1972-1999, the study found. Stream flows have decreased, and are also peaking earlier. Weather records from the same time period show a warming trend, with rising spring and summer nighttime temperatures. Higher nighttime temperatures can cause more snow to melt the next day, the study researchers said.

Hall said she suspects that snow is melting earlier throughout the Wind River Range, according to stream gauge records she analyzed in a previous study.

"Monitoring and documenting changes in the timing of snowmelt helps hydrologists to plan water-resources management for human use and to optimize reservoir management," Hall said in the statement. "Also, the snow-cover timing changes can be indicative of regional climate change."

The scientists tracked snow cover between 1972 and 2013 with Landsat and MODIS satellite images. MODIS provides daily snow maps for the region beginning in 2000. However, for the Landsat images, which cover the periof from 1972 through 2013, researchers had to sift through more than 1,000 images to create maps of the amount of snow cover.

The study was published in the journal Remote Sensing of Environment.