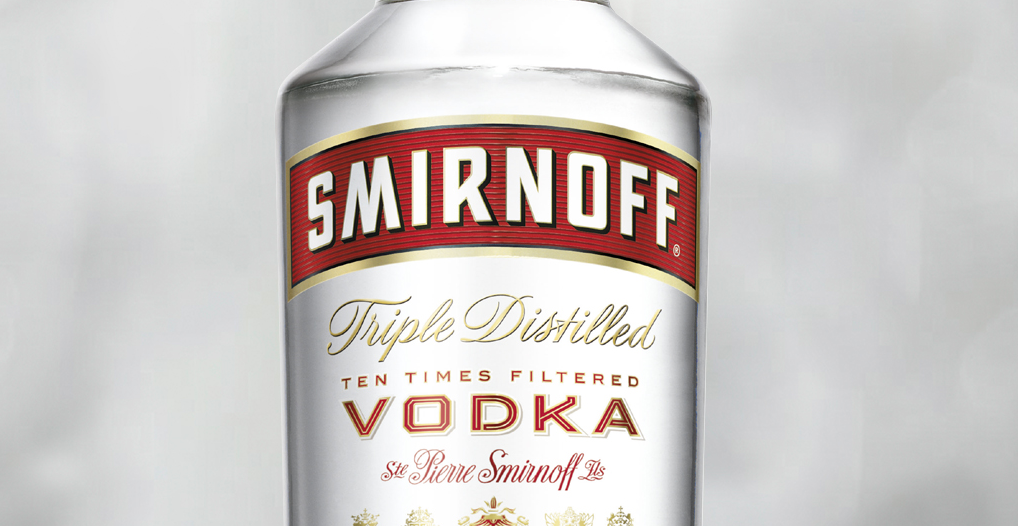 As Attorney General Jeff Sessions becomes the latest member of the Trump White House to testify on Russian meddling in the 2016 election, Smirnoff Vodka's newest ad is capitalizing on the recent spate of Congressional hearings and questions about any possible collusion between the Trump campaign and Russian officials.

Smirnoff's new advertisement under its new "Made in America" banner features a Moscow Mule cocktail with text that reads, "But we'd be happy to talk about our ties to Russia under oath," an apparent nod to the president's recent comments following fired FBI Director James Comey's congressional testimony.

The original Mule cocktail, according to the brand, was first concocted in 1941 using Smirnoff vodka and ginger beer.

In a Rose Garden ceremony last week, Mr. Trump said he would "100 percent" be willing to testify under oath and speak with Robert Mueller, the special counsel in the FBI's investigation into Russian election meddling and any ties between Russia and the Trump campaign.

While the liquor brand would not say whether the ad was a direct response to ongoing controversies plaguing the Trump White House, a Smirnoff U.S. spokesperson told CBS News in a statement, "Smirnoff has been made in America for more than eight decades. The recent interest in American-made products created the perfect opportunity to reinforce that fact and the brand's roots in Russia -- with a wink and nod to current affairs."

While Mr. Trump himself does not drink alcoholic beverages, this is far from the first time Mr. Trump has been tied to the alcohol business -- before elected to office the business mogul sold Trump-branded vodka, which now fetches upwards of $300 on eBay.  The Trump name also appears on Trump wine distilled from grapes grown in a vineyard owned by Mr. Trump's son, Eric Trump, in Charlottesville, Virginia.