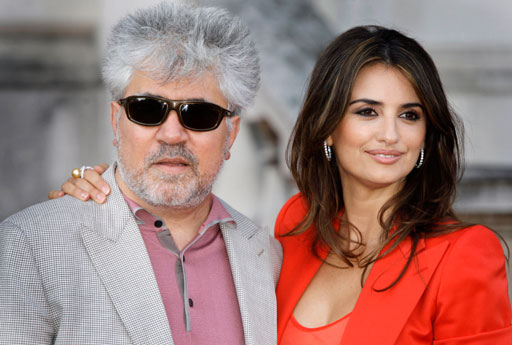 There is new information about the best ways to avoid Sudden Infant Death Syndrome, a silent killer of the very young.

Early Show medical correspondent Dr. Emily Senay explains that SIDS occurs when infants inexplicably, suddenly stop breathing and die in their sleep. The cause of SIDS is not known, but a new study from the British Medical Journal finds that second-hand mattresses may increase the risk of SIDS.

The study compared 131 babies who had died of SIDS and 278 healthy infants of the same age to look for factors that could have contributed to the deaths. Researchers discovered a significant association between SIDS and used infant mattresses.

The link between SIDS and the use of the second-hand mattresses was even stronger if the mattress had been used by another child from a different home. Dr. Senay says it's not clear if the used mattresses were the cause of the death, but the study confirms previous evidence that children who sleep on them are more susceptible to the syndrome.

Why would old mattresses be dangerous to an infant? Well, one theory is that a used mattress soiled by saliva, urine or milk could be a breeding ground for bacteria that might be dangerous for an infant, particularly if the child is already ill with another infection.

The study highlights the importance of a baby's sleeping environment as the possible cause for SIDS, but more research is needed.

Most experts agree the key to a safe baby is to put them to sleep on their backs, on clean, firm, well-fitting mattresses and make sure that there is no loose bedding to interfere with the breathing. Some say if a mattress has a removable washable and waterproof cover there is no need for each baby to have a new mattress.

The most comprehensive American study recently reinforces the conventional wisdom that sleeping babies on their backs are less likely to be victims of SIDS.

Researchers looked carefully at 260 cases of SIDS in the Chicago area and showed that one-third of all sudden infant deaths result from children sleeping on their stomachs.

Public awareness campaigns promoting back sleeping have helped cut the SIDS rate by more than 50 percent in the last decade. But, there are still more then 2,500 deaths each year, which means a lot of parents are still not getting the message.

Infants should be sleeping on their backs for the first six months of life. After that, the risk of SIDS drops dramatically.