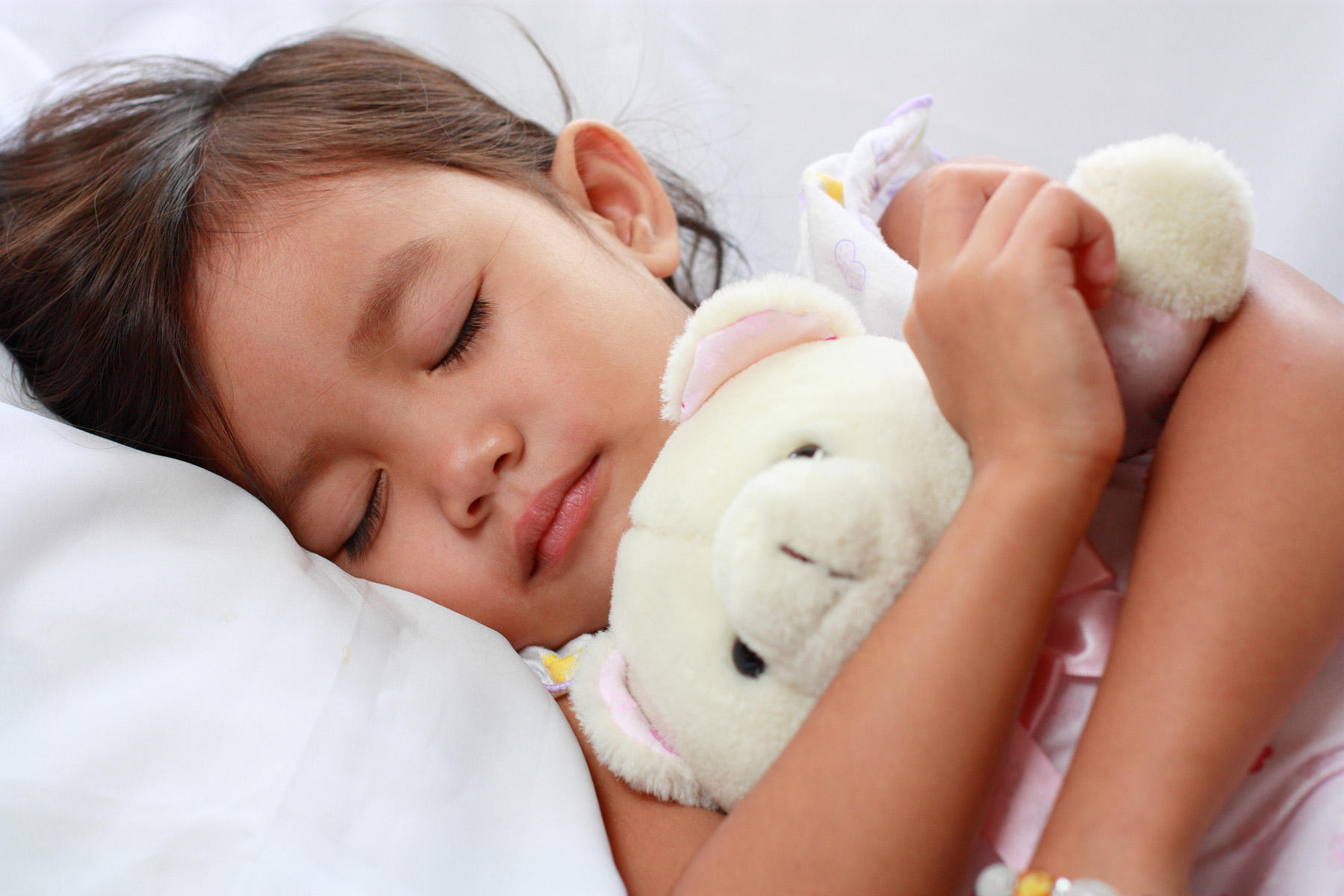 Preschoolers who get too little sleep may be more likely to have trouble paying attention, controlling their emotions and processing information later in childhood, a new study suggests.

“If you think about it, these are the basic functions of a child’s life. It really has implications on their ability to perform at school and home, and in relationships with their peers,” Taveras added.

The researchers drew these conclusions from data gathered as part of Project Viva, a long-term investigation involving a group of children recruited for the study before birth. Most are now about 13, Taveras said.

As part of the study, mothers of 1,046 Project Viva kids filled out regular questionnaires, including how much sleep their children routinely got.

When the kids reached age 7, both the mothers and the children’s teachers filled out an additional questionnaire aimed at assessing each child’s “executive function.” Executive function includes attention and reasoning — the brain’s ability to process incoming information and respond appropriately, Taveras said.

The mothers’ and teachers’ reports revealed similar associations between poor functioning and not receiving sufficient sleep from age 3 onward, the researchers found.

Previous studies have shown that sleep is important for good brain function, and might be even more critical in the developing brains of children, Taveras said.

A lack of sleep can affect the brain’s plasticity — the ability to change in response to environmental influences and experiences, said Dr. Judith Anne Owens, director of sleep medicine for Rhode Island Hospital and Boston Children’s Hospital.

It’s thought that sleep also gives the brain a chance to rid itself of toxins that accumulate throughout the day.

Sleep deprivation has been shown to affect parts of the brain related to reasoning and emotional control, Owens added. These include the prefrontal cortex (which governs executive functions), the amygdala (which regulates emotion), and the striatum (which regulates impulse control).

However, pediatrics specialist Dr. Eyal Shemesh questioned the study results, since the researchers relied on reports from parents and teachers regarding children’s sleep and behavior.

“Parents who have children they perceive as difficult may be more likely to say they aren’t getting enough sleep,” said Shemesh. “You don’t even know if the effect is real, but even if you did, there is no reason based on this study to make any clinical recommendations.”

Parents can help their kids get better sleep by creating a regular bedtime routine that properly prepares them for sleep, Taveras and Owens said.

The routine can be as simple as “bath, book, bed,” Taveras said, but both the set bedtime and the routine should be the same every night, even on weekends.

One good strategy for setting a bedtime is figuring out when the child needs to wake up, and then counting backwards based on the recommended hours of sleep, Owens said.

Taveras added that dark curtains and a cool, quiet room can help kids slip off to sleep. Also, parents should avoid giving kids caffeine or sugar later in the day, she said.

At the same time, parents shouldn’t beat themselves up with worry if their child doesn’t get a huge amount of sleep, Owens said.

If their child wakes spontaneously in the morning in a good mood, ready to start the day, and isn’t dozing off during the day or having behavior that’s suggestive of insufficient sleep, “then I think that’s reassuring for parents,” Owens said. “Maybe they’re on the lower end of the spectrum but that’s OK. They’re functioning just fine.”

The study appears online in the March issue of the journal Academic Pediatrics.