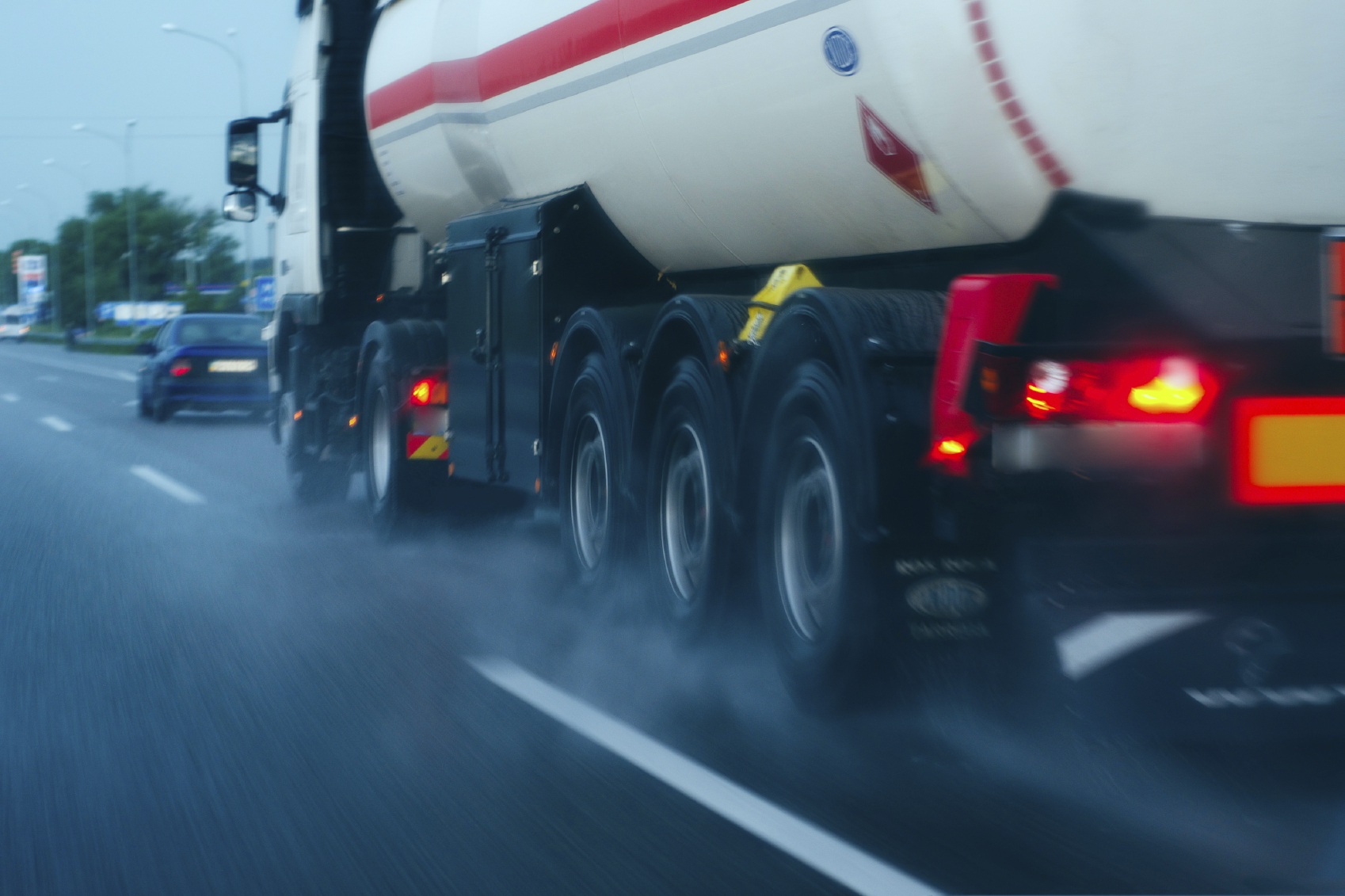 Truck drivers with sleep apnea who don't regularly follow their treatment program are much more likely to crash, a new study finds.

"The most surprising result of our study is the strength and robustness of the increase in the crash risk for drivers with sleep apnea who fail to adhere to mandated treatment with positive airway pressure therapy [CPAP]," said study author Stephen Burks. He's principal investigator of the Truckers & Turnover Project at the University of Minnesota.

The research included more than 1,600 U.S. truck drivers with obstructive sleep apnea and a control group with an equal number of drivers without the condition. Those with sleep apnea were prescribed CPAP, a treatment that keeps the airways open during sleep.

The drivers with sleep apnea were given a CPAP machine that could be used both at home and in their truck's sleeper compartment. The researchers tracked the truckers' use of CPAP with an internal memory chip that was placed in each machine.

The study was published online March 21 in the journal Sleep.

Burks said the findings support the need for obstructive sleep apnea screening standards for all drivers. Screenings could be administered through the commercial driver's medical exam.

"It is critical for transportation companies to implement comprehensive sleep apnea screening and treatment programs to ensure that truck drivers stay awake at the wheel," he added.