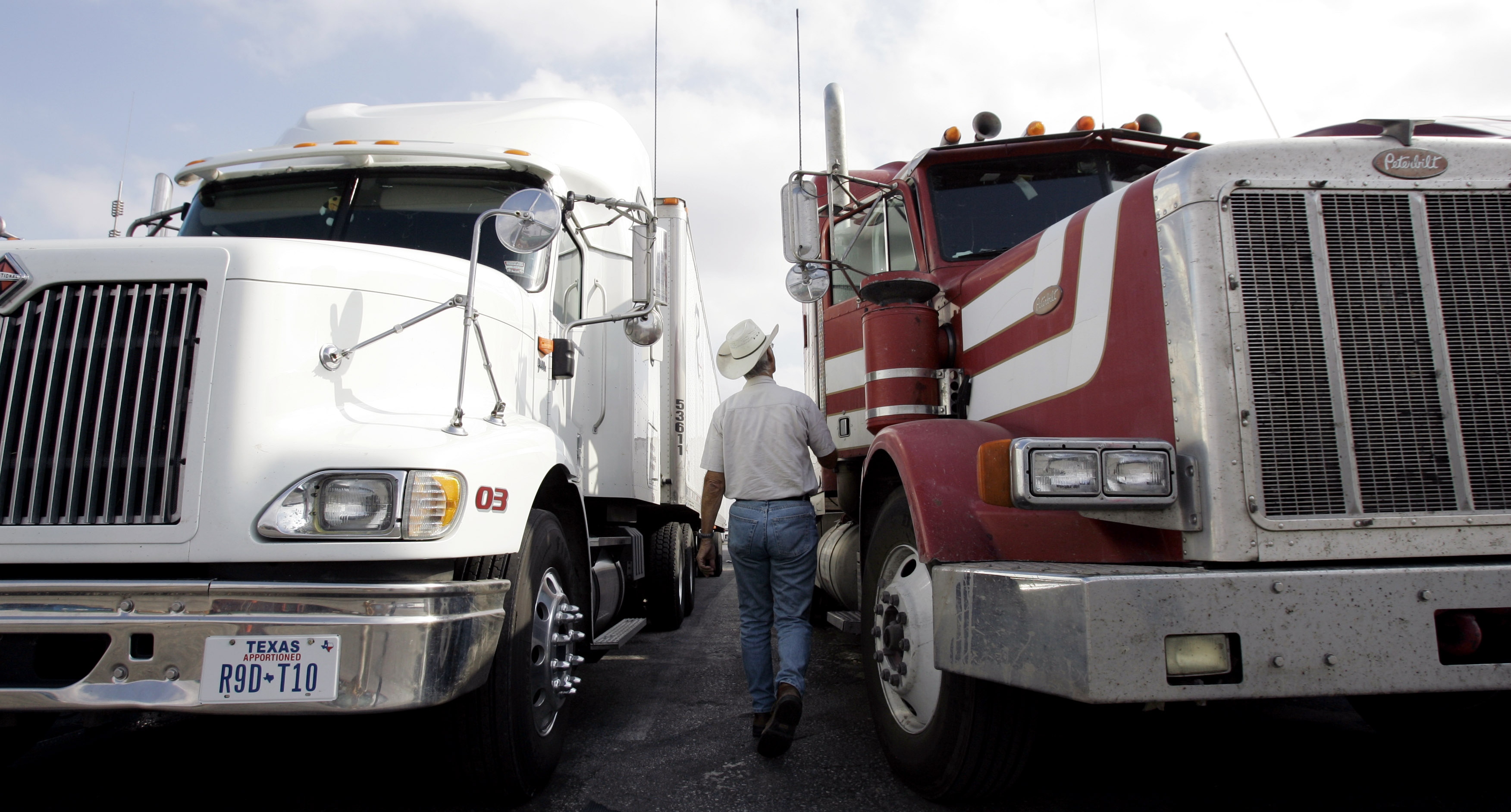 The number of deadly accidents related to big-rig tires is on the rise.

Most tires on those trucks are not meant to handle maximum constant speeds over 75 mph, but truckers across the country are exceeding that limit. Federal investigators believe it's leading to crashes and pledge to find a way to reverse the disturbing trend, reports CBS News correspondent Jeff Pegues.

Between 2009 and 2013, heavy trucks and buses were responsible for 14,000 fatal accidents. According to government figures, 223 of those fatalities were related to heavy truck tires.

According to NHTSA, no truck tire is rated in excess of 81 mph and most are rated at 75 mph, but 16 states have truck speeds equal to or greater than 75 miles per hour; four even go beyond that, to 80 mph.

The American Trucking Association (ATA) says it's been warning of the dangers for years.

He said the industry has been asking the federal government to regulate speed with the use of electronic limiters that would cap a truck's top speed at 65 mph. Right now, 70 percent of trucking companies limit their drivers, but it's that 30 percent they want regulated.

"Sixty-five mph versus 75 mph operating speed -- the stopping distance is significantly different," Osiecki said. "So it's a win, win, win, if we in the industry control the speed of our trucks and we get the help of our government."

NHTSA said it is developing a new rule to require those special limiters and it's working to change labeling requirements on tires to include the tire's maximum safe speed.