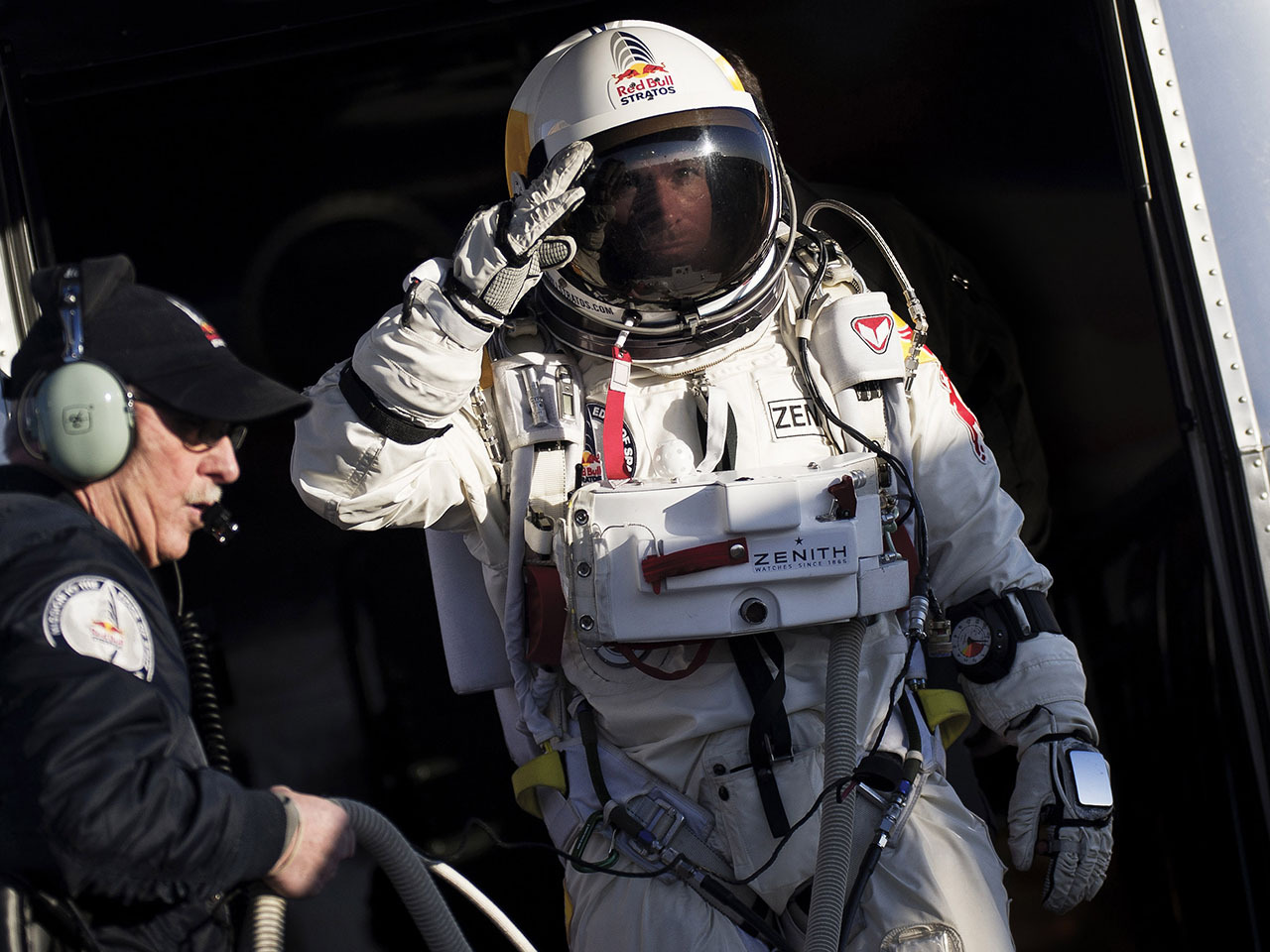 ROSWELL, N.M. The team working with an extreme athlete who hopes to become the first skydiver to break the sound barrier is inflating the balloon that is designed to lift him to the stratosphere.

Felix Baumgartner has donned his high-tech pressurized suit and is on board a 3000-pound capsule that will be lifted by the balloon near Roswell, N.M.

Mission control officials say the 30 million cubic foot balloon will be fully inflated by 10:00 a.m. MDT, when the three-hour ascent is expected to begin.

If successful, "Fearless Felix" will break a 52-year-old altitude record by Joe Kittinger, who jumped from 19.5 miles and reached a speed of 614 mph, just under the sound barrier.

Before sunrise the former Austrian paratrooper's team began unpacking the 30 million cubic foot helium balloon to hoist the capsule that will carry him 23 miles up in the sky.

The jump was postponed on Monday and Tuesday because of unexpected winds.

This attempt will hopefully be the end of a five-year road for Baumgartner, a record-setting high-altitude jumper. He already made two preparation jumps in the area, one in March from 15 miles high and on in July from 18 miles high. It will also be the end of his extreme altitude jumping career; he has promised this will be his final jump.

Baumgartner plans to travel faster than the speed of sound with only the benefit of a high-tech suit.

You may watch live coverage of Baumgartner's freefall attempt by clicking on the video player below.

Any contact with the capsule on his exit could tear the pressurized suit. A rip could expose him to a lack of oxygen and temperatures as low as 70 degrees below zero. It could cause potentially lethal bubbles to form in his bodily fluids, a condition known as "boiling blood."

Clark is a NASA space shuttle crew surgeon who lost his wife, Laurel Clark, in the 2003 Columbia accident. No one knows what happens to a body when it breaks the sound barrier, Clark said.

Winds have to be under 2 MPH for Baumgartner to start his ascent to the stratosphere from this desert town better known as the site of a rumored UFO landing in 1947. 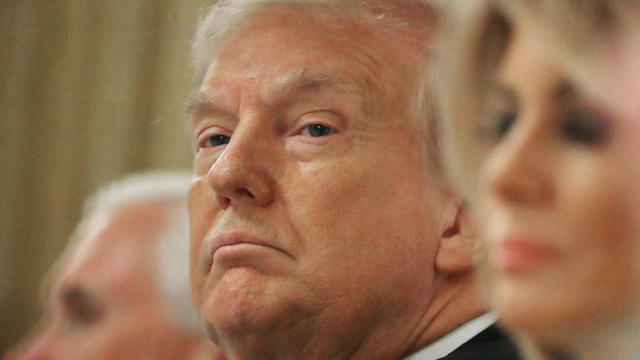