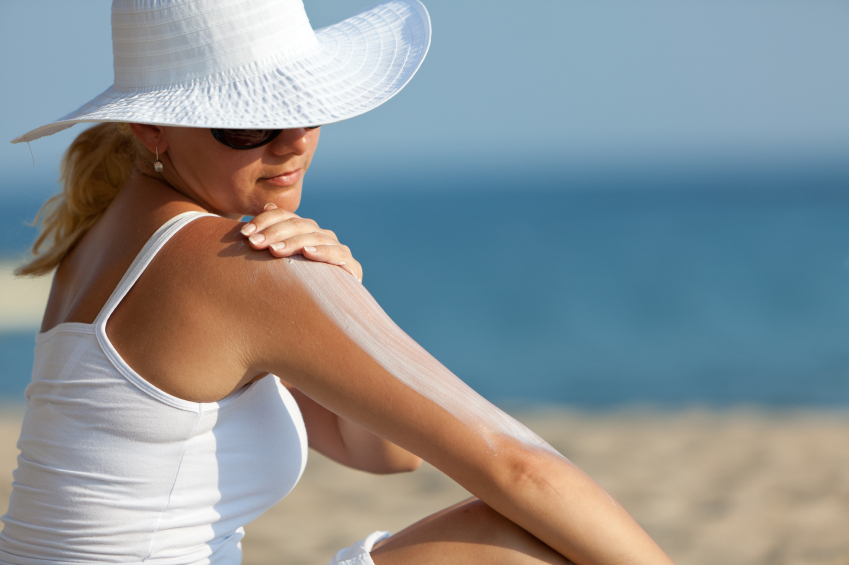 A decline in melanoma cases and deaths in Northeast states bucks a national trend for the deadliest skin cancer and may reflect benefits of strong prevention programs, a study suggests.

In the years included in the study, the Melanoma Foundation of New England became more active with programs to prevent skin cancer, the researchers noted. Two years ago, the group started a program that funds sunscreen dispensers in public places and recreation spots in Boston and other New England cities. That effort expanded this year to other states.

“Such programs may enhance public awareness about skin cancer and may suppress the continual rise in melanoma,” the researchers said.

Nationally, melanoma cases have steadily increased over the past two decades. The American Cancer Society estimates that when 2016 cases are tallied, more than 76,000 Americans will have been diagnosed during the year.

The new study, led by Dr. Robert Dellavalle of the Denver Veterans Affairs Medical Center, is an analysis by region of government data on cases and deaths in 2003 and 2013. The results were published online Wednesday in JAMA Dermatology.

Most skin cancers rarely spread but melanoma is different. It may show up looking like an unusual, irregularly shaped or colored mole. It can invade tissues beneath the skin’s surface and spread throughout the body. Overexposure to sunlight and indoor tanning are among the risk factors.

The new study found melanoma dropped in five of nine Northeast states over a decade and death rates declined in six of the nine states.

By contrast, incidence and death rates climbed in most Midwestern states studied. Melanoma cases also rose in the South and West but death rates varied in those regions.

Regional ethnic differences and other demographics play a role. Melanoma is more common in whites and in people with light-colored eyes and red or blond hair.