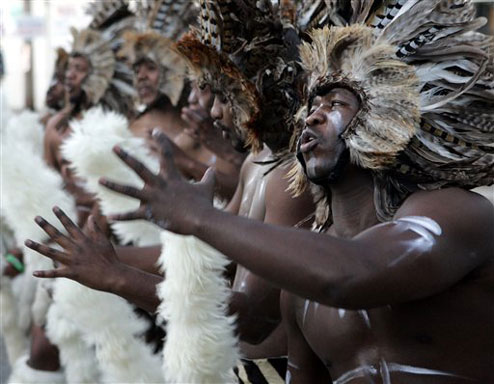 The 6-foot-7 Jones was obtained by the Sixers in a draft-day trade with the Atlanta Hawks in exchange for a future No. 1 pick. He averaged 18.8 points and 9.5 rebounds as a sophomore last year at Georgia.

The Sixers hope the spot-up shooter can come off the bench and take some of the offensive pressure off Allen Iverson and Larry Hughes.

"We're excited to have Jumaine under contract and available for the upcoming summer league," general manager Billy King said. "This will give him an early start and help him get ready for next year."