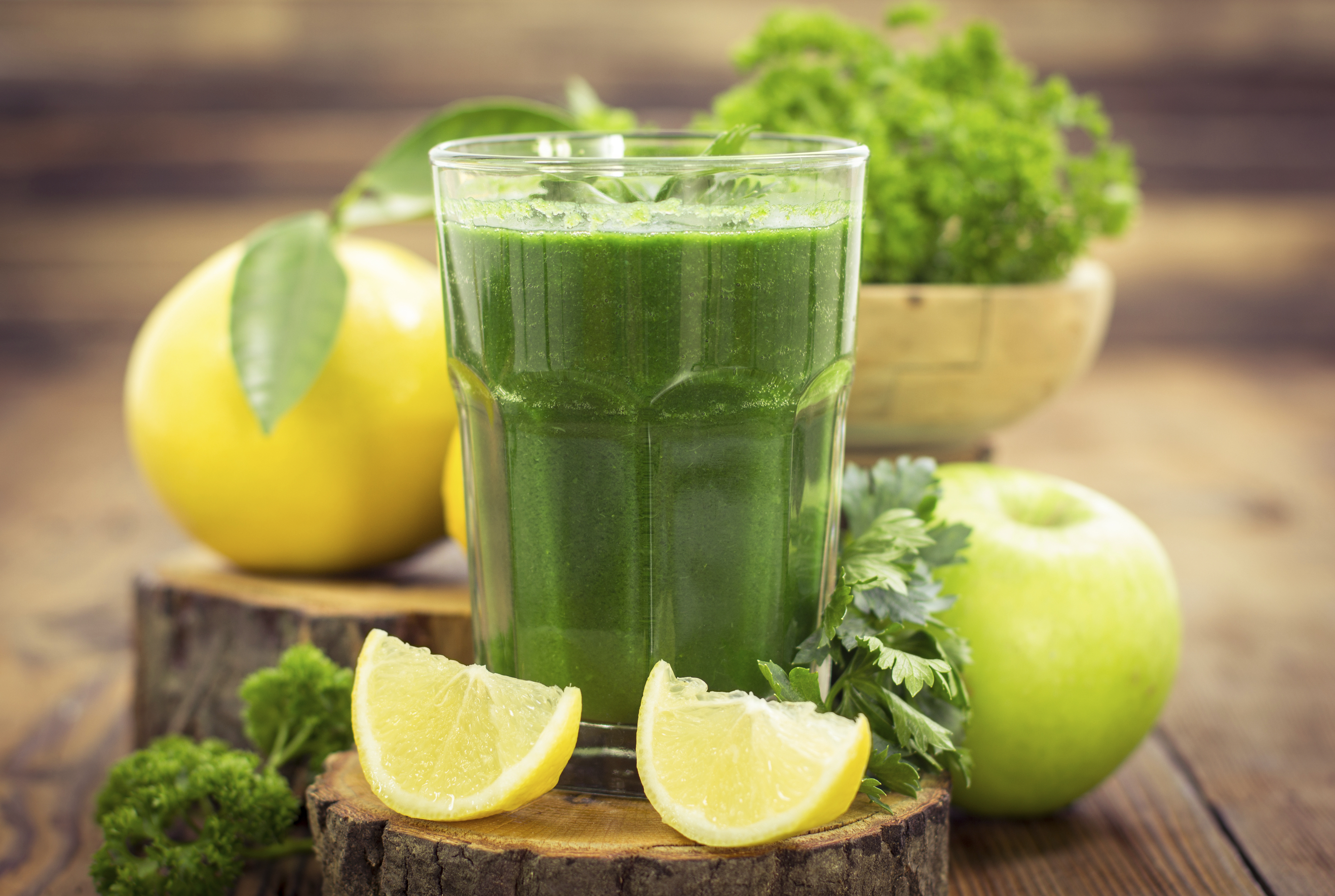 Any diet that lets you eat chocolate, wine and coffee is bound to draw interest. But can you really lose weight and stay healthy on the Sirtfood Diet? The singer Adele reportedly used it to slim down. But nutrition experts say the new diet fad has pros and cons.

"The Sirtfood Diet" book was published in January by Aidan Goggins and Glen Matten, graduates of the University of Surrey in England who both have master's degrees in nutritional medicine. It promotes a combination of calorie restriction, green juices and meals packed with sirtuins.

What the heck are sirtuins? Unlike carbs, fats and proteins, we don't hear this nutrition term bandied about in other diet books and health magazines typically.

"They're part of a family of proteins. Studies in animals show they help regulate cellular functions -- things like metabolism. They're really special. Animal studies are showing they can possibly help with longevity and aging," Erin Morse, chief clinical dietitian at UCLA Health, told CBS News.

Many of the sirtuin-rich foods promoted in the diet are plant-based, including blueberries, strawberries, kale, arugula (called rocket in the U.K.), chocolate (as long as it's 85 percent real cocoa), citrus, coffee and matcha green tea.

But the big caveat, Morse said, is the animal study part. No human studies have proven the benefits of eating foods rich in sirtuins.

"The problem with this diet is that there aren't human studies -- long-term or large," she explained. "This is definitely new and research is certainly emerging on this topic."

Marion Nestle, professor of nutrition, food studies and public health at New York University, was skeptical about the benefits of surtuins.

"Sirtuins are enzymes and, therefore, proteins. Most proteins don't survive stomach acid or protein-digesting enzymes in the small intestine so the probability of their survival isn't very great," she told CBS News.

The Sirtfood Diet packs in foods high in sirtuins, including green juices made from kale, celery, arugula, parsley, green tea and lemon.

For the first three days of the diet, you're restricted to three of those green juices plus one sirtfood-based meal a day, totaling no more than 1,000 calories per day.

On the fourth through the seventh days, 1,500 calories a day are allowed, including two sirtuin-filled juices and two meals.

A 14-day maintenance phase then follows and dieters can gulp a green juice plus three sirtfood meals a day.

Both Morse and Nestle said the early calorie restriction phase is the real secret to the diet's weight-loss promises.

"They have to be kidding. Anyone would lose weight -- and lots of it -- on 1,500 calories a day, with or without sirtuins," Nestle said.

She said it's basically a starvation diet, which can cause muscle mass loss and dehydration.

"Fortunately, the body fights starvation so most people can't stick to low-calorie diets for very long, and a few weeks on this diet shouldn't matter much," Nestle said.

Morse said the initial weight loss dieters may experience won't likely be fat loss, but rather a shedding of water weight.

"Most people won't see a fat loss in those early days. Likely it's water. You'll feel slimmer, but it's probably water weight. You can't lose fat in that short an amount of time," Morse explained.

"For a petite woman who is 5 feet tall and not very active, it's not very dangerous, but 1,000 calories would be much too low for a 6-foot-4-inch man to consume," said Morse.

Anyone with a chronic condition such as diabetes, where carbohydrate levels are important to follow, could face more serious health risks, she added.

On the plus side, you can't go wrong with a diet full of vegetables and fruits and good fats (such as those found in nuts and olive oil), Morse said.

"Rocket and parsley and celery and green apples -- those are all really good things. And green tea -- matcha -- has anti-inflammatory properties. There are human studies with green tea. Walnuts are high in healthy fats, fiber and protein," Morse said.

A study out this week in JAMA Internal Medicine backs up the value of loading up on plant-based proteins. Massachusetts General Hospital and Harvard Medical School researchers studied the diets of more than 130,000 people and found that eating more protein from plant sources was linked with a lower risk of death. Consuming more protein from animal sources was associated with a higher risk of death, especially among adults who had one or more unhealthy habits such as smoking, drinking or being sedentary.

"I would recommend aspects of this diet, but I personally wouldn't recommend this diet. I guess I don't like the term 'diet.' There's so much failure with diet. You're taught certain short-term goals and how to eat a certain way and then people tend to go off and gain more weight back," Morse said, noting that she prefers an overall lifestyle-based plan that people can stick to for life.

The early "starvation" phase of the diet aside, Nestle also said the plant-heavy eating plan has plusses.

"The foods that are proposed in this diet are excellent choices," she said. "If it helps people who need to lose weight to lose some, I'm for it."