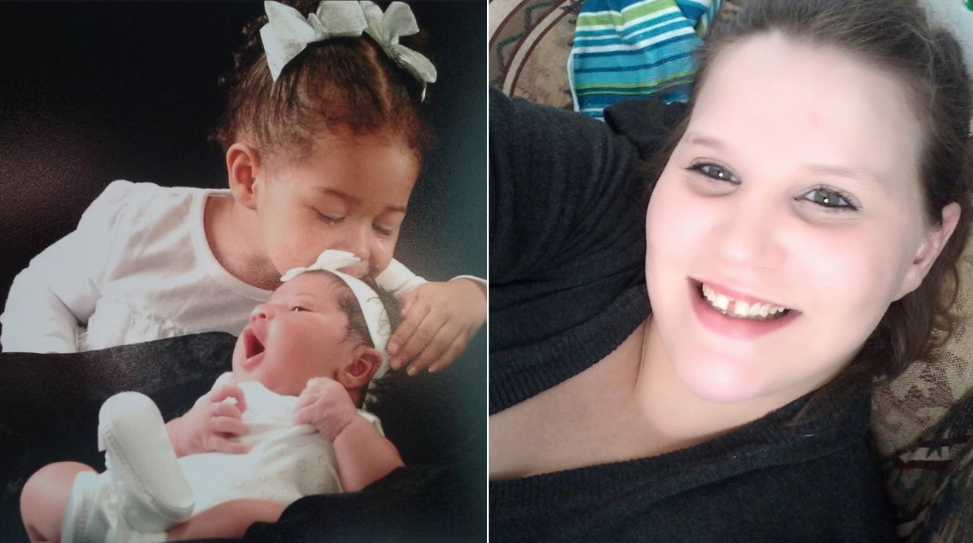 The internet is applauding a single mom after she revealed online Wednesday how she spent the money she received in her tax refund.

Christina Knaack, from Gaffney, South Carolina, posted a photo of a receipt for $5,400, which she says, was spent entirely on rent for the year.

“Instead of buying my kids the latest Jordans or fancy electronics I paid my rent for the YEAR,” Knaack wrote in a Facebook post which has since gone viral with more than 100,000 shares. “I’m a single mom and I do it all buy myself on a minimum wage job. I know that a roof over my kids’ head is what’s important.”

More than 30,000 people commented on the mother’s post, both praising and thanking her for sharing her important reminder during tax season.

“Why didn’t I think of this?” another user asked.

“I’ve done this when my children were small,” another said. “It’s the best investment I made with my tax money. Way to go, smart.”

“My kids don’t want for anything because my priorities are straight,” she said. “And this also means I will have that extra $450 a month to do things with my kids.”

Last year, the average tax refund was $2,860, according to GoBankingRates.

Knaack may be happy to hear only 5 percent of those surveyed said they plan to splurge on a purchase, such as a new television or a pair of expensive shoes. Another 5 percent plan to make a major purchase, like putting the money toward a new car or home renovation.

“The fact that more men and women want to use their tax refund for responsible purposes could indicate an increase in financial literacy among Americans,” GoBankingRates concluded.

Whether people use the refund money toward savings, rent or otherwise, Knaack is just hopeful people will think twice about their decision.

“I didn’t share this for attention from the world. I just shared my accomplishments with people I know,” she said.  [But] as long as my post has inspired people, I’m happy with that.”