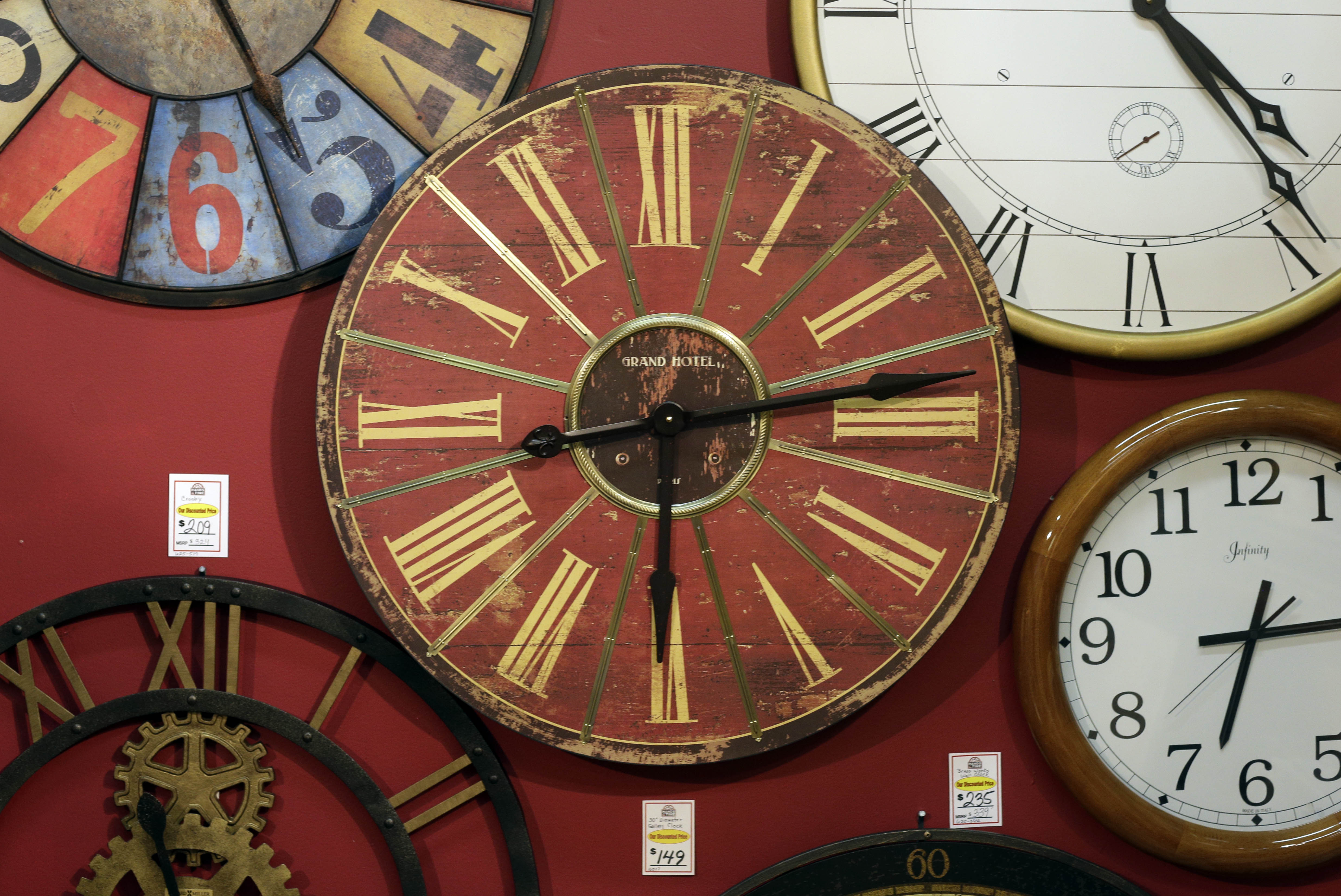 For many Americans, adjusting the clocks to "spring forward" an hour and gain a little extra sunlight is a welcome change after the long, dark winter. It's coming up soon: this year, daylight saving time begins at 2 a.m. on Sunday, March 8.

But losing that hour of sleep can have surprisingly serious health consequences.

Some experts raise concerns that changing the clocks can disrupt sleep patterns, and it's even been shown to put people at an increased short-term risk for heart attacks. A study released last year found that the number of heart attacks jumped 25 percent the day after the spring time change, perhaps because sleep loss puts increased strain on people already at risk. The number of cases returned to average later in the week.

"This comes down to two things: number one, stress, and number two, sleep deprivation," said CBS News medical contributor Dr. Holly Phillips. "When we are sleep deprived or stressed, there are more inflammatory markers in our bloodstream, and that inflammation raises our risk of heart attacks."

Even though a one-hour time change doesn't sound like much, she says it can be a big adjustment for the body's circadian rhythm.

Daylight saving time has become a controversial enough that one lawmaker in Washington state has proposed a bill to join Arizona and Hawaii in sticking to one standard time year round.

"People think that moving the clock forward and backward is not a big deal, but in reality it is. It can change the sleep cycle and the disrupt the opportunity to get a restful sleep," Dr. Yoseph Krespi, Director of the Center for Sleep Disorders at Lenox Hill Hospital in New York, told CBS News.

The practice of advancing the clock by one hour during summer months so that light extends later into the evening, and then turning it back for winter, was widely introduced in the U.S. during World War I and World War II, and then standardized by Congress in the 1960s. The time changes are scheduled at 2 a.m. on Sundays to minimize disruption to sleep patterns and daily life.

Despite the possible link to heart attacks, Dr. Evalina Grayver, Director of the Coronary Care Unit at North Shore University Hospital on Long Island, New York, continues to see an overall benefit to adding another hour of sunlight to our evenings.

"I think it's a good thing when we have daylight savings because it will encourage people who have been more sedentary during winter months to get out and be more physically fit," she says.

Health experts agree there are some simple tips that can help you adjust to the time change and minimize health risks and disruption.

Here are some of Krespi and Grayver's do's and don'ts:

Do exercise caution on the roads. Sleep deprivation due to the time change has also led to an increase in road accidents. The National Highway Traffic Safety Administration estimates that 100,000 police-reported crashes are the direct result of driver fatigue each year.

Do take it easy over the weekend. "Try to go to bed a little early so that you can get extra sleep on Friday and Saturday. Limit naps to 30 or 40 minutes," says Krespi.

Do make your bedroom environment a sleep sanctuary. Krespi suggests making your sleeping quarters dark, quiet and cool. Lower the room temperature to somewhere around the high 60's.

Do drink plenty of liquids, making sure to avoid alcohol and caffeinated beverages in the late afternoon and evening.

Don't have a huge meal late at night and go to bed. Krespi says that's a recipe for disrupting sleep.

Don't tackle any complicated tasks an hour before bed, and keep your bedroom a refuge. "A bedroom is for sleeping, not watching TV or doing challenging crossword puzzles," says Krespi.

Do have a bedtime ritual. Krespi recommends beginning to unwind an hour before bed with a warm shower or bath, chamomile tea or a glass of warm milk.

Do get up at the same time on your regular schedule, regardless of the sunrise.

Do get physical. "Exercise is a good thing. Morning exercise is best, and if you can get outside and get some sun exposure, do that," says Krespi.

Don't overdo the exercise. Pushing too hard if you haven't been physically active can exacerbate underlying heart disease, says Grayver. If you've been mostly sedentary over the winter months, she recommends starting with slow walk for about 30 minutes daily and incrementally increasing the intensity.