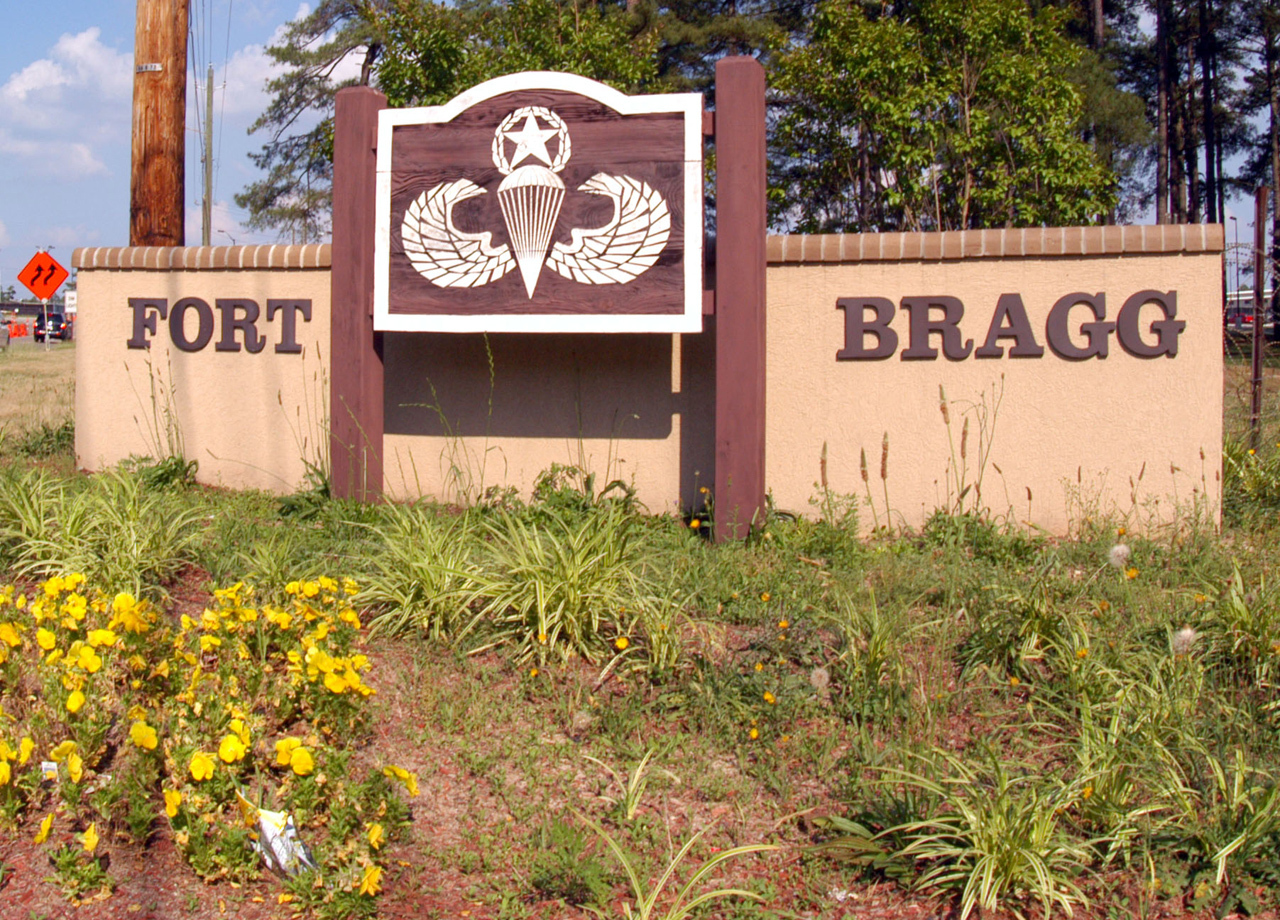 (CBS News) Wade Michael Page, who was identified as the gunman in Sunday's mass shooting at the Sikh Temple of Wisconsin, was a U.S. Army veteran who served in Fort Bliss, Texas, and at Fort Bragg in Fayetteville, N.C., where he worked in psychological operations.

Fort Bragg has been in the spotlight in past years for accounts of violence - from murder to suicides - involving active-duty service members and those who had served there.

In June, a soldier from the 525th Battlefield Surveillance Brigade at Fort Bragg killed his superior officer and wounded another soldier before turning the weapon on himself. He later died from his wounds.

At the time of the shootings, 27-year-old Spc. Ricky G. Elder of Hutchinson, Kan., had been charged recently with larceny of a toolkit valued at $1,700 and had been awaiting court-martial, an Army statement said.

In January, a Utah police officer was killed and five other officers wounded in a shootout in Ogden when police tried to serve a search warrant on a drug-related matter. The suspect, Army veteran Matthew David Stewart, was also wounded. Stewart's father later said his son, who served from July 1994 to December 1998 and spent a year based in Fort Bragg and nearly 3 years stationed in Germany, suffered from post-traumatic stress disorder.

Prosecutors will present evidence against Stewart in a hearing set for Oct. 31.

In August 2011, two soldiers in Fort Bragg's 82nd Airborne Division, Pvt. Sebastian Gamez and Spc. Christopher Blackett, were charged with killing a North Carolina teenager and dumping his body in a wooded area just north of the Army post.

In December 2008, Joseph Michael Tancredi, a 19-year-old member of the 504th Parachute Infantry Regiment at Fort Bragg, was arrested for killing Mondrow Brown, a homeless man. He later pleaded guilty and was sentenced to more than seven years in prison.

In October 2008, the husband of 29-year-old Sgt. Christina E. Smith, who was found stabbed to death near her home, was arrested. Sgt. Richard Smith, 26, was charged with first-degree murder and conspiracy to commit murder, accused of hiring Pfc. Mathew Kvapil, 18, to kill the wife as the couple walked together one evening.

Smith and Kvapil are due to go to trial the week of Nov. 12.

In July 2008 a Fort Bragg soldier was charged with first-degree murder in the death of a pregnant colleague whose partially decomposed body was found in a motel bathtub.

Sgt. Edgar Patino, of Hope Mills, N.C., later pleaded guilty to second-degree murder in the death of Army Spc. Megan L. Touma. He was sentenced to at least 16 years in prison.

There have also been reports that side effects of the anti-malaria drug Lariam, also known as mefloquine, which was given to troops prior to their deployment overseas, was linked to psychotic episodes.

In 2002, four Fort Bragg soldiers allegedly killed their wives, and three of them then committed suicide. Three of those cases involved special operations soldiers who had served in Afghanistan. A fifth soldier, a special forces major, was killed, and his wife was charged in the murder.

Stress over separations and existing marital problems were judged to be behind the killings, according to a team of 19 investigators, including mental and physical health workers and military clergy. But their report also said military culture discourages soldiers and their families from seeking help when domestic problems can potentially be resolved.

Master Sgt. William Wright, one of the Fort Bragg soldiers who killed himself while awaiting trial in the death of his wife, was considering using Lariam as part of his defense, "60 Minutes II" correspondent Vicki Mabrey reported in January 2003.

Army Sgt. Cedric Griffin was accused of stabbing his wife Marilyn 50 times and setting her on fire July 9, 2002.

Malcolm Wright Jr. and James Burmeister, paratroopers with the 82d Airborne Division, were convicted in separate trials for the Dec. 7, 1995, shooting deaths of two black men in Fayetteville. They were sentenced to life in prison.

In October 1995, Army Sgt. William J. Kreutzer, who had a history of psychiatric problems, killed one soldier and wounded 18 others at Fort Bragg. He was convicted and sentenced to death in 1996, but the sentence was later changed to life in prison.

Master Sgt. Timothy Hennis was convicted in state court for the 1985 murders of Kathryn Eastburn and two of her daughters: Kara, 5, and Erin, 3. Hennis appealed and was acquitted in a second trial. Years later, after Hennis had retired from the military, DNA tests unavailable in the 1980s tied Hennis to the crime scene.

CBS Raleigh affiliate WRAL-TV reports that because Hennis could not be tried in state court again, the case was turned over to the Army to pursue a court-martial.

The Army recalled Hennis back to active duty in 2006 so that he could face a court-martial. He was found guilty and sentenced to death.

One of the most sensational cases of violence involving Fort Bragg personnel may be the 1970 slaying of the family of Capt. Jeffrey MacDonald. Army MPs responded to a call for help at the residence of the military doctor and found MacDonald, wounded and unconscious, on the floor beside the body of his dead, pregnant wife. They also found the couple's children dead in their bedrooms.

The mystery behind the murders endured through a bestselling book, a sensational TV movie and a court case that saw MacDonald convicted in 1979, though he has continued to maintain his innocence.