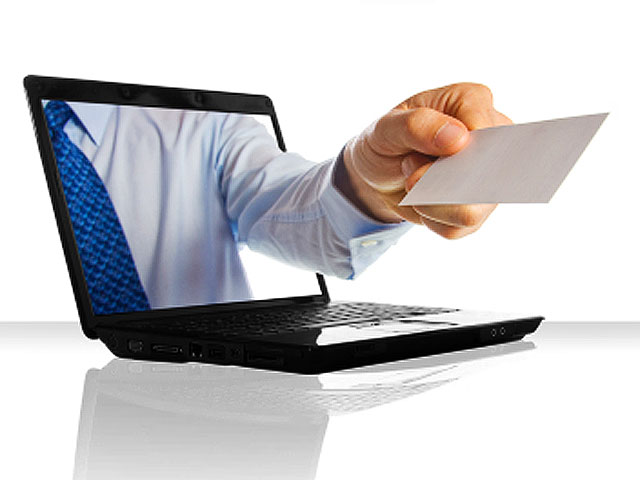 (MoneyWatch) The Chick-fil-A controversy brought to light the risks of a business taking a provocative public stand on a political, social or religious issue. The privately-held fast food chain did so on a highly visible national scale, but the same thing happens every day -- albeit much more quietly -- at the small business level. Like any individual, the owner of a private company has the right to take any position or say pretty much anything he or she wants. But is it in the best interest of a business to put that right to the test?

I'm surprised, and at times turned off, when I read what I would describe as "intensely personal" content (no, not that kind) on a commercial website. It's usually a small business owner espousing strong religious or political views, perhaps as part of a mission statement, or on an "about us" page. Sometimes it's subtle, other times as unambiguous and strongly worded as a sermon.

Does your mission statement pass the BS test?
Why you shouldn't burn bridges in business
Your work may be serious, but your business doesn't have to be

Before people start marching in my direction with angry-mob torches, I'm not passing judgment on anyone's views or their right to express them; I am as ardent a defender of our Constitutional liberties as you'll find. And it's not a question of whether these owners' points of view agree or disagree with my own. I'm simply questioning, as a fellow owner and an advisor, whether it is a good idea to proselytize in a forum presumably intended to do business. In some cases, it may well be; in others, probably not. I think it can be boiled down to a four question test:

1. What's your priority, doing business or promoting your personal message/philosophy? This isn't meant to sound provocative, it's a serious question. There are, in fact, some people who feel that their companies genuinely exist to serve a purpose above or beyond the usual profit motive. But if the honest goals of your business -- like most -- are to sell things, serve people and employ others, and inevitably make a fair profit and a living, then using it as a pulpit or podium might not be serving your commercial purpose.

2. Does your message apply to your product or audience? This is the easy one: If your personal message is clearly aligned with your market, then absolutely shout it. If your business sells religious goods, obviously religious messaging that complements it is appropriate. If you sell hunting equipment, you probably won't turn off any prospective customers by supporting Second Amendment rights. And if your business caters to a distinct ethnic, socio/political, or other defined interest group, then clearly anything you say in support of that group supports your business as well.

3. Is your message/philosophy likely to alienate, offend, or otherwise put off many visitors, and if so, do you care? Again, not meant to provoke. I know there are owners out there who would say, "I really don't care what people think, this is what I/we stand for, and if people don't like it, they don't have to do business with me." But this circles back to the first question: Is your priority to do business or spread your message? Those same owners might say "both," but I'd argue that if you're alienating a significant number of customers -- and consequently hurting your business -- in the service of a personal agenda, it is hard to say you consider your business a true priority.

Of course, if you are actually in the business of being offensive (humor sites, T-shirts with provocative graphics, etc.), then you're good to go.

4. Do you have an alternative forum for your personal views? By questioning the use of commercial sites for personal expression, I'm by no means suggesting that people must keep their beliefs to themselves -- that's a personal choice, and again, a freedom that's thankfully protected. But with so many avenues of communication, from social networks to blogs to common interest websites and forums, there is no shortage of opportunity to spread whatever word you want to spread. With all of these channels at your disposal, is there a real reason to use your business as a platform? If you can fully run your business and fully express yourself without co-mingling the two, perhaps that's an ideal approach. You might say the old cliche "Don't bring your work home with you" applies in reverse as well.

So let's go back to chicken sandwiches. Chic-fil-A is a $4 billion company, with a president who clearly has feelings, on a very divisive issue, so intense that perhaps he felt his business was big and strong enough to handle whatever backlash came of him taking a stand. As you'd expect, it did get an initial burst of support from a like-minded contingency. However, that was short-lived, and the company's overall brand image, as measured by the sophisticated YouGov BrandIndex score, took a massive hit, plummeting by roughly half in most areas of the country, and dropping below the national average for the top nationsl QSR (Quick Service Restaurant) sector. And some analysts are skeptical as to whether its brand value will fully recover in the foreseeable future.

So was it worth it? Hard to imagine it was. Would Chick-fil-A do it all over again? I doubt it, but who knows -- people with fiercely strong opinions often stand behind them come hell or high water.

For most companies, I think this excerpt from an article in the Business Insider offers reasonable and prudent guidance worth considering:

"CEOs should be wary of making controversial personal statements when they are representing the business they run. Freedom of speech is not the issue because those that disagree with the controversial statements also have the same right... The brand represents the relationship between the company and its constituents. All executives have the responsibility to properly manage that relationship when they speak for the companies they run."