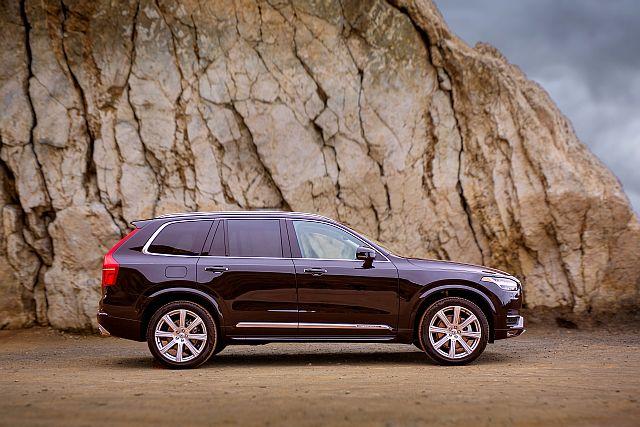 The first fatal accident involving a driverless car and a pedestrian may not ease skeptics' concerns about the technology.

Even before the deadly accident in Tempe, Arizona, a majority of Americans said they were worried about the technology, despite the auto industry's belief that driverless cars are the way of the future, according to the Pew Research Center.

The Tempe accident may slow down a timetable that prompted some enthusiasts to predict driverless cars would be widely available by 2020. Lawmakers could also put the brakes on development by requiring more stringent regulations.

"Most people are still highly skeptical about the safety of autonomous vehicles, so this kind of tragedy is a huge setback," says industry analyst Jessica Caldwell of Edmunds.com. "Automakers will need to convince consumers that the benefits of this new technology will outweigh the risks."

The accident could lead to new regulations limiting testing of these cars on public roads. Both the National Transportation Safety Board and the National Highway Traffic Safety Administration are investigating the accident. The fatality is likely to strengthen Senate opposition to a House-passed bill that would permit driverless vehicle testing in all states without adhering to all safety rules.

"Right now, Congress is focused on exempting these cars from safety standards in an effort to get them on the market faster," said David Friedman of Consumers Union, the advocacy arm of Consumer Reports, in a statement. "Congress needs to shift its focus to ensuring these cars are safe."

Ironically, driverless cars are supposed to reduce road accidents by eliminating human error, such as distractions from texting. But safety advocates say the rush to get driverless cars on the road could be leading to unsafe shortcuts.

Both Uber and Waymo — the former Google (GOOG) autonomous car division — have been testing in Arizona because the state has relatively few regulations concerning how they can operate.

After the fatal accident, Uber temporarily suspended its testing in Arizona and other test cities, including Pittsburgh. But with Arizona's policy of being especially welcoming to these companies, Uber's tests may resume there once the Tempe accident investigation is completed.

Nissan said after the accident that it believed its on-road tests were safe and would not be suspended.

But past incidents have raised questions about autonomous car safety:

Despite these problems, it's likely self-driving cars will eventually be widespread on American roads. Even organizations like the Insurance Institute for Highway Safety support that long-term goal as a way to reduce highway deaths.

Nevertheless, it's clear there's a long way to travel before consumers feel entirely safe with the new technology.

As David Friedman of Consumers Union notes, "The promise of self-driving cars is that they can avoid fatalities, but this tragedy makes clear they have a long way to go."