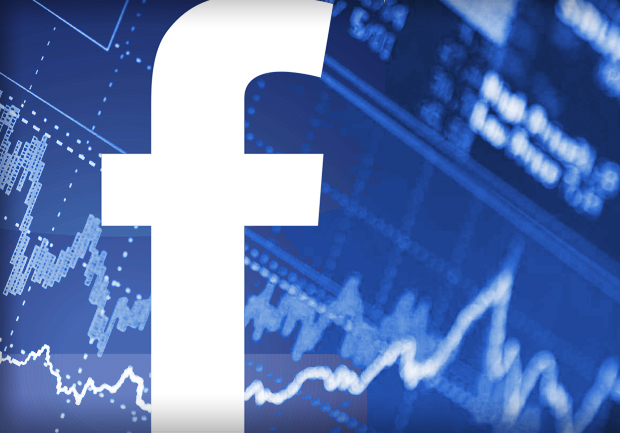 It finally happened. Facebook filed paperwork declaring their intention to launch their greatly anticipated initial public offering. In that paperwork we learned that Facebook earned $1 billion last year on revenue of $3.7 billion. Analysts believe that Facebook's valuation will be between $85 billion and $100 billion.

Pretty impressive numbers, no matter how you slice them. What does that mean for Facebook's prospects as a long-term investment? It's impossible to know, no matter what the myriad talking heads and so-called experts say. But if past experience is a guide, it's very possible that investor expectations for Facebook are likely to bear little relation to long-term reality.

Why? There's a couple of factors at play here. First, there's the familiarity factor. With 845 million users worldwide, you would have to look long and hard to find someone who had never heard of Facebook. And it's easy to make the mistake of associating a product or service that "everyone" uses with a wise long-term investment. But the investment landscape is littered with well-known brands that proved to be less-than-stellar investments (AOL Time Warner, Kodak, Sears, Quiznos, among others).

The familiarity factor is buttressed by the lottery effect. Much of the attraction in IPOs lies in the hope that one will catch lightning in a bottle. The scars that investors bear from the 1990s tech bubble are deep -- so deep, in fact, that more than a decade later they're offered as a reason for the disappointing performance of the IPOs of last year's tech contingent: Groupon (GRPN), Pandora (P), LinkedIn (LNKD), and Zillow (Z). But the fact is that many investors will be purchasing Facebook in the days and weeks after its debut in the hopes of making a fast profit.

The problem is that there seems to be a link between an IPO's initial attraction and it's longer-term return. A recent study performed by Bloomberg Rankings found that the 50 frothiest IPOs of the past five years increased by an average of 56 percent on their first day of trading. Investors who bought those shares just a week after their IPO and held them for a year, however, would have ended up with a loss of 5.6 percent.

Regardless of the outlook for Facebook's shares, the fact is that the surest way to profit from an IPO is to be the one selling shares -- not the one purchasing them. Facebook's employees and the early investors who financed the firm's start will reap billions of dollars when the shares debut, as they sell their ownership rights to an eager public. What remains to be seen is how quickly those billions of dollars in realized profits are matched by the profits earned by this second wave of investors.

One thing remains certain -- a year from now there will be far more newly-minted Facebook billionaires in the former group than in the latter.