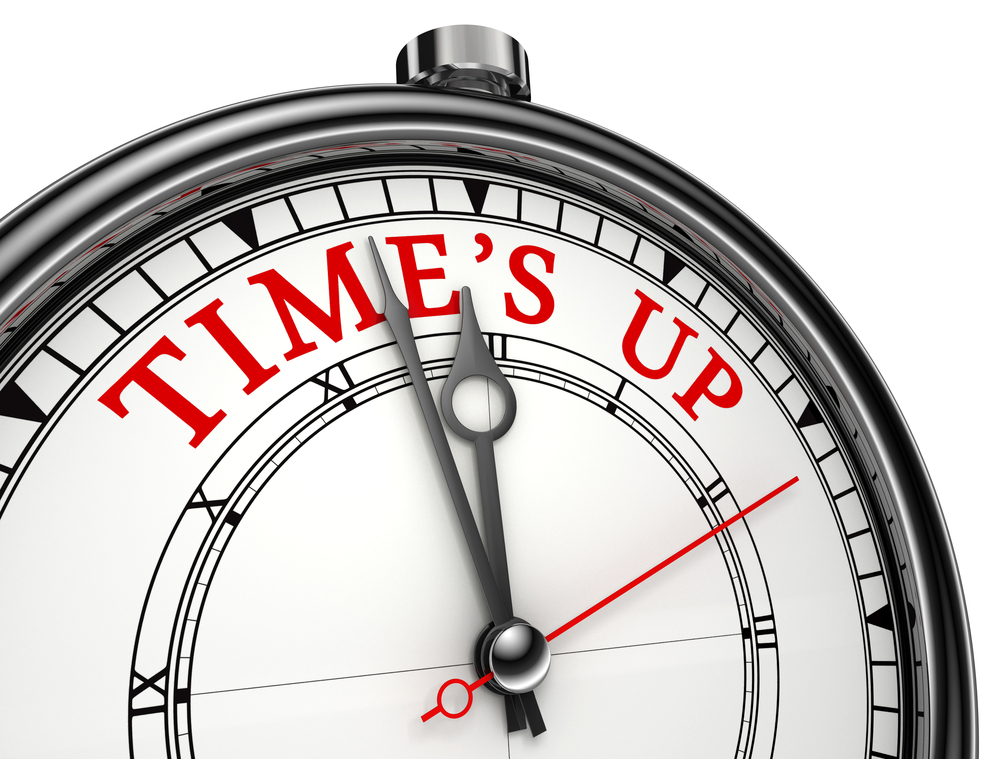 (MoneyWatch) I got a call today from a mom whose daughter was agonizing about whether to apply to a college early, so they can get a decision promptly (generally by year-end).

Whether to apply "early decision" is a question that plenty of families are struggling with right now because the early-bird application deadlines are looming.

Applying to a school early decision is tricky because of the commitment that comes with it. When a student who has applied early decision is accepted by a school, that applicant is expected to enroll. Choosing this application route can be risky for families who need financial help. That's because a student is committing to a school before he or she ever sees a financial aid package.

Applying early decision, however, can give an applicant an edge. According to a report by the National Association for College Admission Counseling, 70 percent of students who applied early decision were accepted during the 2009 admission season, versus 55 percent for regular applications.

Most private and public colleges and universities in this country do not offer an early-decision option, but many elite schools like the arrangement because it locks in students early, which can help them meet their admission goals.

Grappling with an early decision

The mom who called me was concerned that the women's college that her daughter was interested in would bust the family's budget. Their household income is $280,000 a year, but their children have attended expensive private schools since kindergarten.

The mom said the family could cover the school's cost (close to $60,000 a year) if her daughter earned an $11,000-a-year merit scholarship (the school's average). There is no guarantee in the early-decision process that she would receive one of these awards.

As a practical matter, students who apply early decision and who don't get a big enough financial aid package can pull out of their admission commitment. But I told the mom that I didn't think the practice was intended for a family that earns $280,000!

I suggested that the mom contact the school's admission office, explain how much her daughter wants to attend the school and then ask what her chances of a merit scholarship would be.

I urge families that are wondering if an early-decision option makes sense to use a school's net price calculator before applying. Suchcalculators give parents an individual estimate of what any school will cost in advance. Once you have that figure, it should be easier to decide whether or not to apply early.