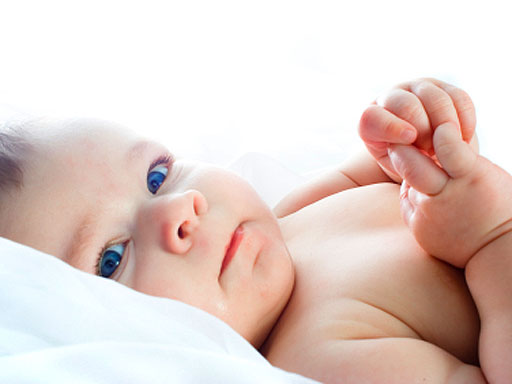 (CBS) Should morbidly obese kids be put in foster care? It's a provocative question, but that's exactly what a group of health care specialists on the other side of the pond are recommending.

Their logic? If children can be removed from a home because of health risks like physical and mental abuse or failure to care for health problems like asthma or epilepsy, why not a long term health risk like obesity which can create a life long struggle with diabetes and heart problems.

"Childhood obesity can be seen as a failure to adequately care for your children by failing to provide a healthy diet and sufficient activity, whether through direct neglect or more subtly through an inability to deny children the pleasures of energy dense fast food and television viewing," wrote the study's lead author Russell Vine in a paper published in the British Medical Journal.

According to the Los Angeles Times, there are already reports of children being removed from homes in America for health risks and the British report sites 20 cases in the United Kingdom.

But what does it mean for American children, who are increasingly dangerously overweight. Nearly twenty percent of kids aged 6 to 19 are obese, according to the Centers of Disease Control.

That's an awful lot of kids to put in foster care.

More at the Los Angeles Times.