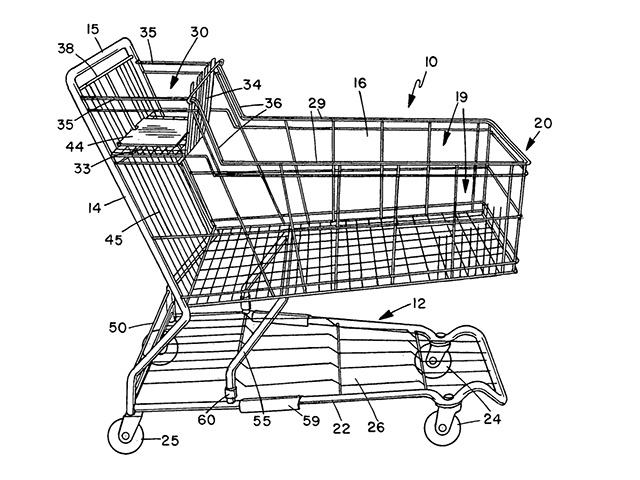 (MoneyWatch) As my grandfather might have said in his youth while gazing upon an airplane: "What an age we live in." Once upon a time, the only way to know about holiday sales after Thanksgiving was to comb the newspaper or trudge from store to store at the mall. These days? Technology.

More specifically, you can use the web and an assortment of smartphone apps to get out in front of the busiest shopping season of the year. In fact, there are so many Black Friday resources available, it can be hard to know where to start. Here's my take on the sites, tools, and services that'll give you the best mileage this week:

Start at Amazon. Honestly, folks, do you really want to leave the house at all? I certainly don't. Amazon has you covered with its Black Friday Deals page, which not only keeps you in the loop op special deals for Friday (and the following Cyber Monday), but it lists early deals that are in effect right now.

Scan for deals. Even if you do head out to the stores, make sure you have Amazon's app installed -- you can use it to scan product codes while standing in the aisle to find the best online price and read reviews. Don't forget: Some stores will price match even online prices this Black Friday, so it's convenient to be able to point to Amazon's price on your phone.

One site to rule all the ads. No self-respecting serious Black Friday shopper would start the day without researching deals at BFAdsnet, a site that aggregates advertisements and deals from every major retailer in the country, from AAFES (the on-base military exchange department store network) to Walmart, and everything in between.

Google pulls it all together. Before you buy anything, be sure to check out Google's Shopping page, which will feature some Black Friday deals from major retailers.

Check out retailer apps. If you don't mind installing specific apps for the various retailers you plan to visit, there can be some good deals and information locked within. Take Walmart for the iPhone, for example -- you'll find store layout maps as well as a guide to Black Friday deals in the store.

What's your favorite way to shop and save on Black Friday? Share your tips in the comments.