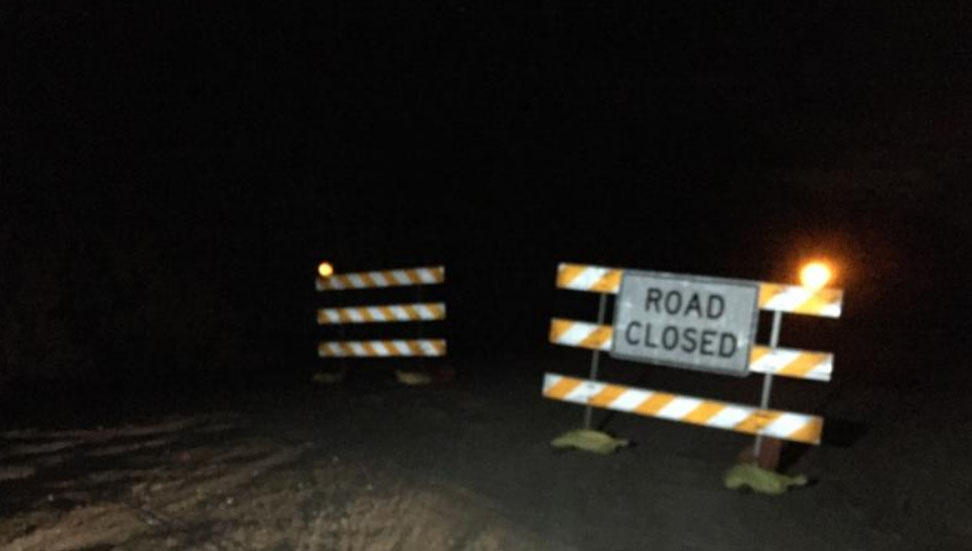 Police said witnesses lead them to a suspect nearby, who police said pointed a shotgun at officers.

That suspect refused to put down the gun and was killed by Newton police, according to investigators.

Police believe there is another suspect at-large, but police that suspect isn’t a threat to the public.