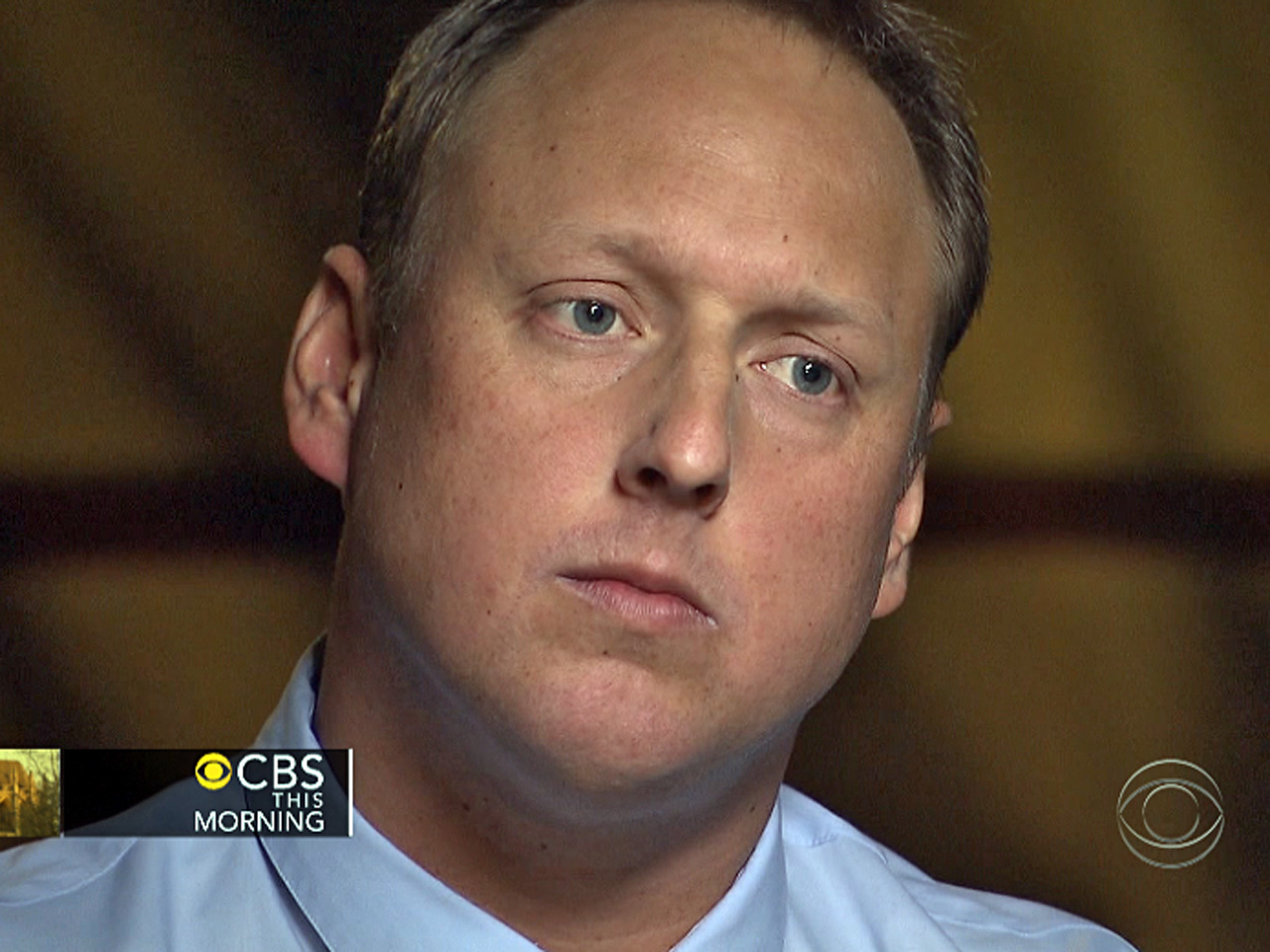 (CBS News) Last month the FDA sent letters to 19 U.S. doctors and clinics, warning they may have purchased counterfeit vials of the life-saving cancer drug, Avastin.

A federal grand jury has been convened, and subpoenas have gone out to the 19 medical clinics. They're still backtracking this Avastin, trying to find the original source. The belief is it's from one of two countries, either China or India.

Avastin provides a lifeline in the fight against lung, colon and kidney cancer for millions of Americans every year. The only version of Avastin approved by the FDA for use in the United States is manufactured in the country.

How fake Avastin from overseas ends up in the U.S.

The counterfeit Avastin was sold by a company known as Montana Healthcare Solutions. It offered 400 mg vials for just under $2000, about $400 less than the manufacturer's price.

CBS News tracked the sale of the fake drugs through at least six countries, including Egypt and Turkey. Where the Avastin was originally manufactured is unknown.

CBS News investigative correspondent Armen Keteyian recently traveled to the Caribbean nation of Barbados to interview Tom Haughton. Haughton, the owner of Montana Healthcare Solutions, is the man responsible for shipping the worthless Avastin into the U.S. He said he broke no laws.

"I have nothing to hide," Haughton said. "The businesses I have are ethical, safe and legal."

"You talk about safety," Keteyian said, "but according to you, 36 packets of the fake Avastin got into the U.S. to at least 19 clinics, into the hands of doctors and potentially patients, so how can it be so safe?"

"Because we followed protocol."

"Do you know what was in the fake Avastin?" Keteyian asked. "There was salt and there was starch, acetone. But there was nothing in there that would fight cancer."

"Well, for me that is shocking and so disappointing," Haughton replied. "Because you buy these products through a regulated supply chain, you have to have faith."

Haughton said he didn't know the drugs were counterfeit, and relies on government regulators to insure his products are safe.

But, a source close to a federal criminal investigation told CBS News that Haughton's role in importing the Avastin into the U.S. is a key part of the probe.

More of Keteyian's interview with Haughton will air on the "CBS Evening News," Wednesday.