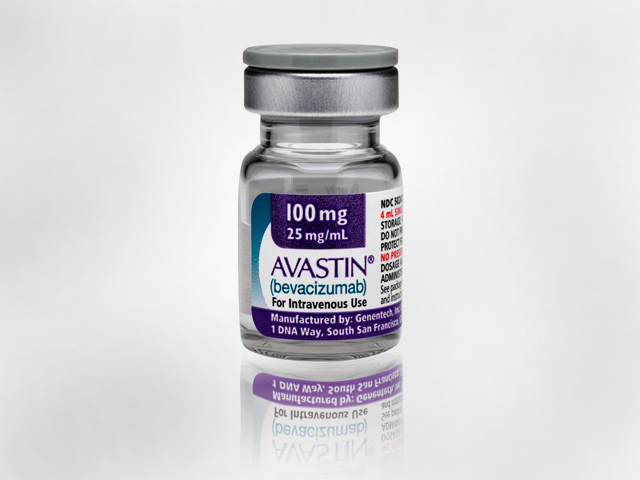 The FDA warned doctors Tuesday about a fake chemotherapy drug. Lung cancer patients who were prescribed Avastin were getting, on occasion, a worthless counterfeit.

CBS News correspondent Armen Keteyian reports that the fake cancer treating drug contained no active ingredient. It was purchased from a company called Montana Healthcare Solutions, whose address traces to a house in tiny Belgrade, Montana. The counterfeit drug eventually found its way to at least 19 doctors in three states.

The Avastin case exposes the dangers of suppliers operating on the fringes of the prescription drug market. They often advertise drugs at much lower prices to doctors and medical clinics.

According to state records, Montana Healthcare Solutions was started by a man named Paul Bottomley.

In text messages to CBS News, Bottomley said that Montana Healthcare Solutions "closed its doors" in 2010 and he "knew nothing of this Avastin matter."

But in March, 2011, one doctor's office we contacted received a price sheet from the company, showing Bottomley as the company's "Business Development Director."

Roche warns of counterfeit cancer drug in U.S.
Avastin fights early breast cancer in 2 studies: Will it be re-approved?

On the price list, Avastin sells for $1,995 per 400 mg vial, $400 less than the average price from legitimate distributors.

A source told CBS News that when doctors called an 800 number for Montana Healthcare Solutions, the calls were re-directed to a company with an address listed at an office complex in Barbados.

On Thursday, a representative for the company there told CBS News in a statement: "As a reputable supplier of medicines, any risk to the medicine supply chain are of significant concern to us. We're therefore working with the appropriate regulatory authorities and we feel it would be better not to comment further until the investigation has been completed."

The Food and Drug Administration was made aware of the problem last December after authorities in the U.K. found 167 packs of the fake cancer-treating drug in a warehouse.

Without the active ingredient, patients who received the counterfeit Avastin, weren't getting the life extending drug they needed. None of the doctors who purchased the bogus Avastin would speak to CBS News on camera.

Ninety percent of prescription drugs are distributed through three very reputable companies. The problem is the other ten eprcent, where you literally have thousands of these fringe oeprators operating out of post office boxes or out of their house, and they're really hard to track down.

Watch a report on Avastin from "CBS Evening News" below: