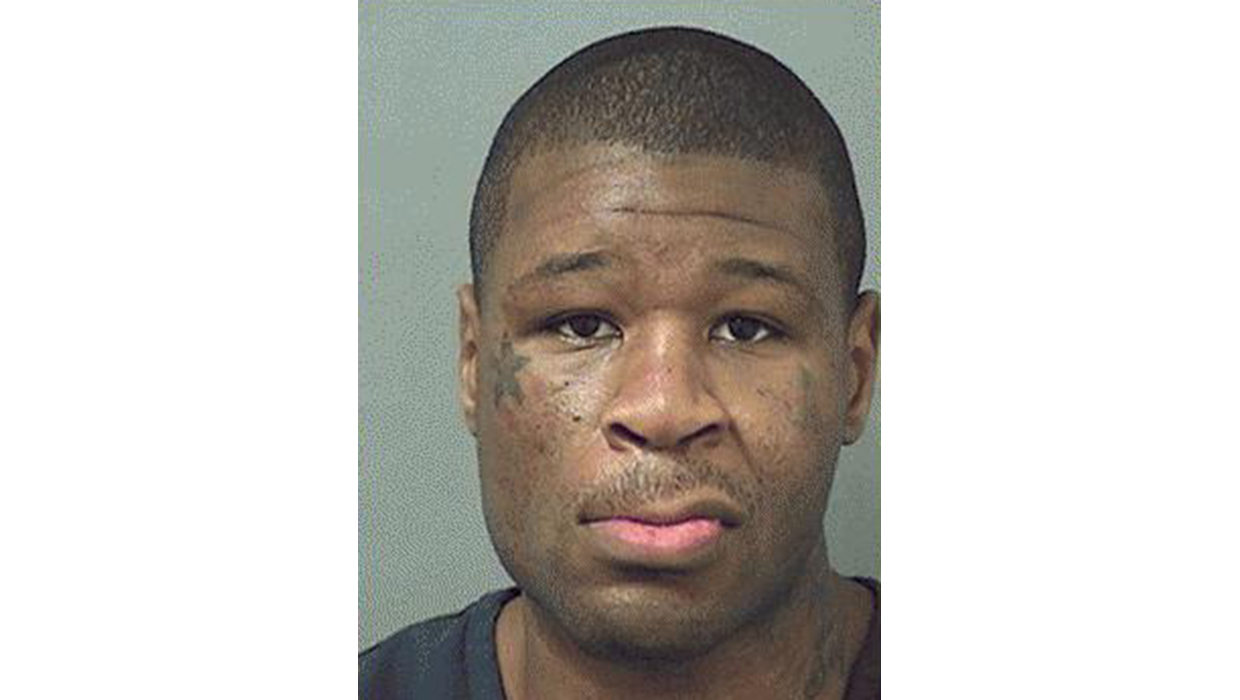 The night boxer Darrell Telisme allegedly shot and killed champion fighter Stan Stanisclasse, they sparred one last time, according to a police report.

Telisme and a witness, Stanisclasse's roommate, both allegedly told police in Palm Beach, Fla., that the two boxers had fought at the gym for years. Stanisclasse, who was the Florida Golden Gloves champion in 2012, usually won. His career took off, while Telisme's sputtered. On Thanksgiving, hours after he allegedly killed Stanisclasse, investigators say Telisme admitted that he believed Stanisclasse was holding him back.

"Mr. Stanisclasse held several championship titles but refused to accept a challenge from Mr. Telisme," Palm Beach Sheriff's Office investigators wrote in an affidavit. "Mr. Telisme felt he was missing his opportunity to advance in the boxing community."

In the weeks before his death, Stanisclasse had become so worried about the growing feud, he even asked a friend if he could borrow a gun, according to the affidavit.

"Mr. Stanisclasse felt unsafe because Mr. Telisme was known to carry a firearm," investigators wrote. Still, the two men, and Stanisclasse's roommate, also a boxer, went out for drinks the night before Thanksgiving. And Telisme brought his gun, according to deputies.

During the drunken revelry, tension boiled over, both the roommate and Telisme told police.

"I will kick your ass, I am a champion fighter," Stanisclasse said, according to investigators.

Still, they got more drinks together.

"Throughout the remainder of the evening both he and Mr. Stanisclasse continued to make off-hand comments to each other about who was the better fighter, as well as other derogatory remarks," investigators wrote.

They eventually parted ways, but Telisme left his gun in Stanisclasse's car. At some point before 4:15 a.m., he allegedly retrieved the gun from the car. It's a detail that police noted in charging Telisme with first degree, or premeditated, murder.

As an SUV with an unknown driver waited nearby, Telisme allegedly knocked on Stanisclasse's door. The roommate told police he looked out the window, saw Telisme and said to him, "The fight is over, it's squashed."

Stanisclasse was suspicious according to the roommate.

"Lift your shirt," he said to Telisme. It's not clear if Stanisclasse could see the gun police believe was tucked in Telisme's wasteband, beneath his shirt.

Stanisclasse opened the door and was shot once in the head.

A few hours later, a friend of Telisme called police and told them the suspect was waiting to be taken into custody.

Telisme described the night as an alcohol-fueled "blur," according to police. He told them the gun used in the killing could be found in a shoe box beneath his bed, along with the clothes he wore while allegedly killing his rival.

Telisme is charged with first-degree murder with a firearm. He is being held in jail without bail.