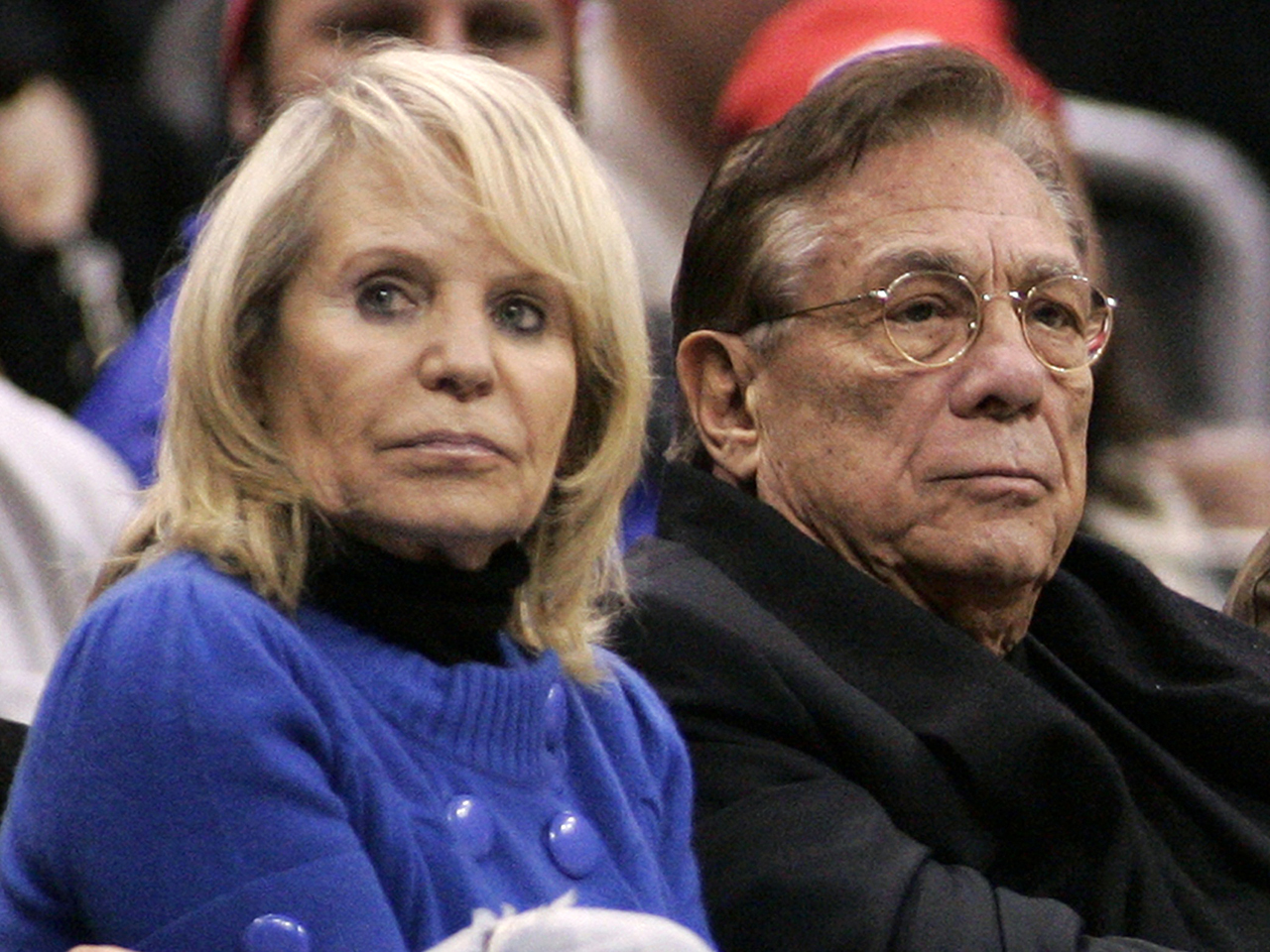 LOS ANGELES -- Donald Sterling, the embattled owner of the Los Angeles Clippers, has agreed to sign over his interest in the team to his wife, Shelly Sterling, who will oversee the voluntary sale of the team, a source familiar with the negotiations told CBS News Friday.

The couple reached the agreement after weeks of discussion, an individual with knowledge of the negotiations told The Associated Press.

"Donald Sterling is out, and there will be new owners," the individual told the AP.

Neither Shelly Sterling nor her attorney had any comment Friday. They have been in talks with NBA lawyers for the last couple weeks.

Commissioner Adam Silver banned Donald Sterling for life and fined him $2.5 million because of racist comments. The league has charged him with damaging the league and its teams.

Team owners are moving forward with a vote on whether to terminate his ownership. Sterling has until Tuesday to respond.

Shelly Sterling has no plans to sue the NBA, according to the source. Last week, it was reported that Donald Sterling was prepared to sue to block the forced sale of the team and the fine.

Earlier this month, the NBA hired Richard Parsons to run the Clippers with Sterling's lifetime ban barring the owner from anything to do with the team or league.

In response to Friday's development, NBA spokesman Mike Bass said in a statement, "We continue to follow the process set forth in the NBA constitution regarding termination of the current ownership interests in the Los Angeles Clippers and are proceeding toward a hearing on this matter on June 3."

Donald Sterling can appear at the hearing in New York in front of the other owners. It will take three-quarters of them to terminate Sterling's ownership, and the league says also that of Shelly Sterling.

Minnesota Timberwolves owner Glen Taylor, the board chairman, will preside over the hearing. Silver has said he is confident he has the 23 votes that are necessary.

If Sterling does not respond to the charge, or does not appear at the hearing, it would be deemed an admission of the "total validity of the charges as presented," according to the NBA constitution.

Donald Sterling's attorney had asked for a three-month delay, which the league rejected.

On Tuesday, Silver said he would prefer if Donald Sterling chose to sell the team on his own, but the process to force a sale is already well underway.

Silver said Sterling's remarks, which were recorded and surfaced on TMZ's website late last month early in playoffs, caused anger and sadness in a league in which most players are black.

Silver acted quickly with his punishment of Sterling, and owners have followed, the 10-member advisory/finance committee meeting weekly since.

"At least within the boundaries of my authority, I feel an obligation to protect the people who are within this league, and so that's my reaction," Silver said.

One owner, speaking to the AP on condition of anonymity because he was not authorized to discuss the sale, said the league would have to be certain the buyer had no connection to the Sterling family.

Miami Heat star LeBron James was one of the first and strongest voices to speak out after the recording of Donald Sterling's comments was posted online last month.

"We don't want this to linger around our sport," James said Friday after practice. "The quicker it gets done, the sooner we can move on."