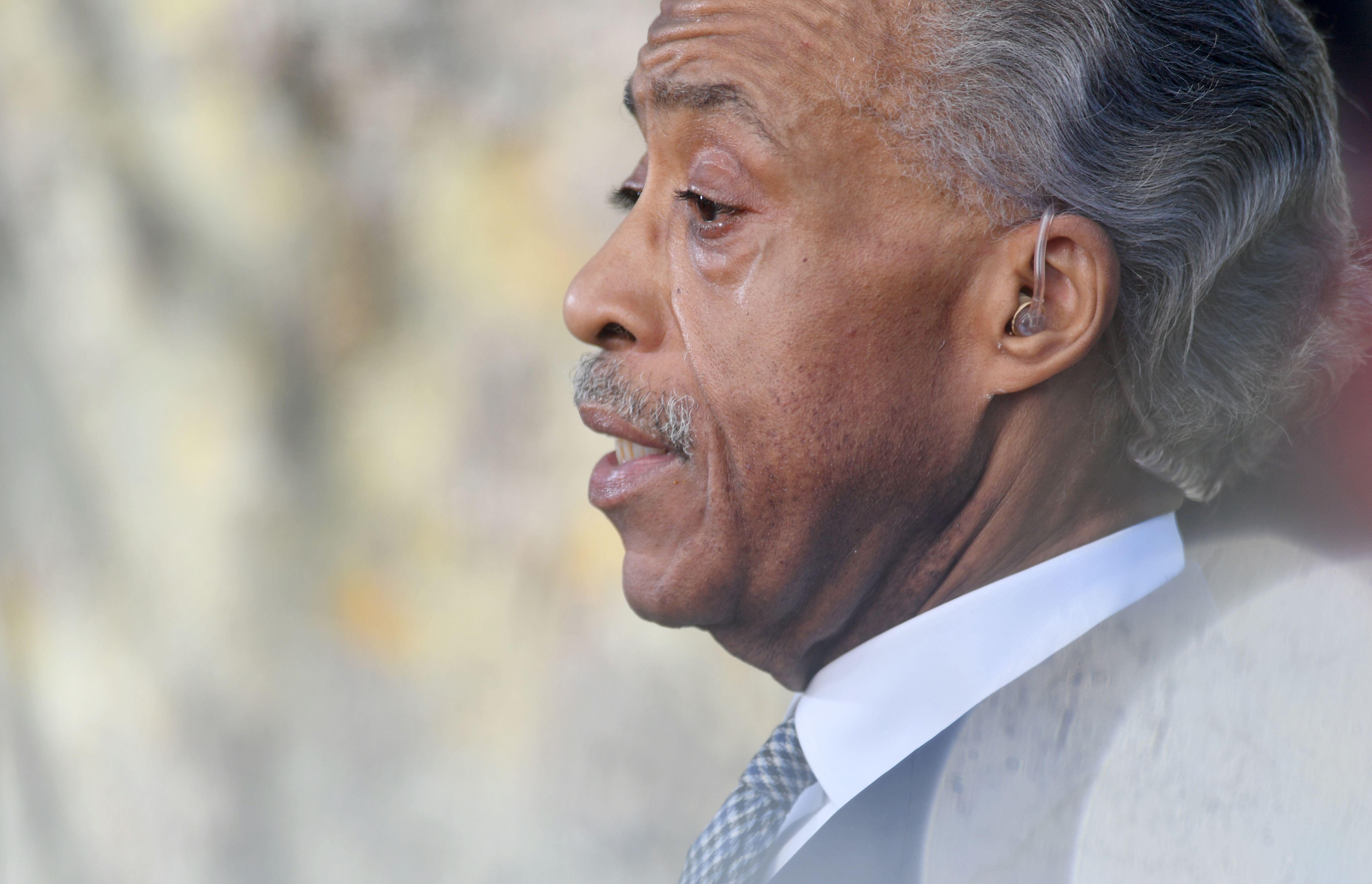 NEW YORK -- A survivor of the Florida school shooting has joined the Rev. Al Sharpton to announce a June rally against gun violence in New York. Aalayah Eastmond, a junior at Stoneman Douglas High School, was at Sharpton's National Action Network in Harlem for the minister's weekly Saturday meetings.

Sixteen-year-old Eastmond was in class Feb. 14 when a gunman fired through a window, sparing her but eventually killing 17 people.

The June 2 rally is to start at Trump International Tower on Columbus Circle and proceed toward Fifth Avenue, where President Donald Trump's apartment is.

Another Sharpton concern is how police handle interactions with the mentally ill.

On Thursday, police fatally shot a Brooklyn man wielding what turned out to be a welding torch mistaken for a gun. The state's Attorney General's Office said was investigating the shooting of the man who, according to his father and neighbors, was mentally ill. Neighbors told CBS New York that he was known to be mentally ill but at least those who spoke to the station considered him harmless -- a neighborhood fixture.