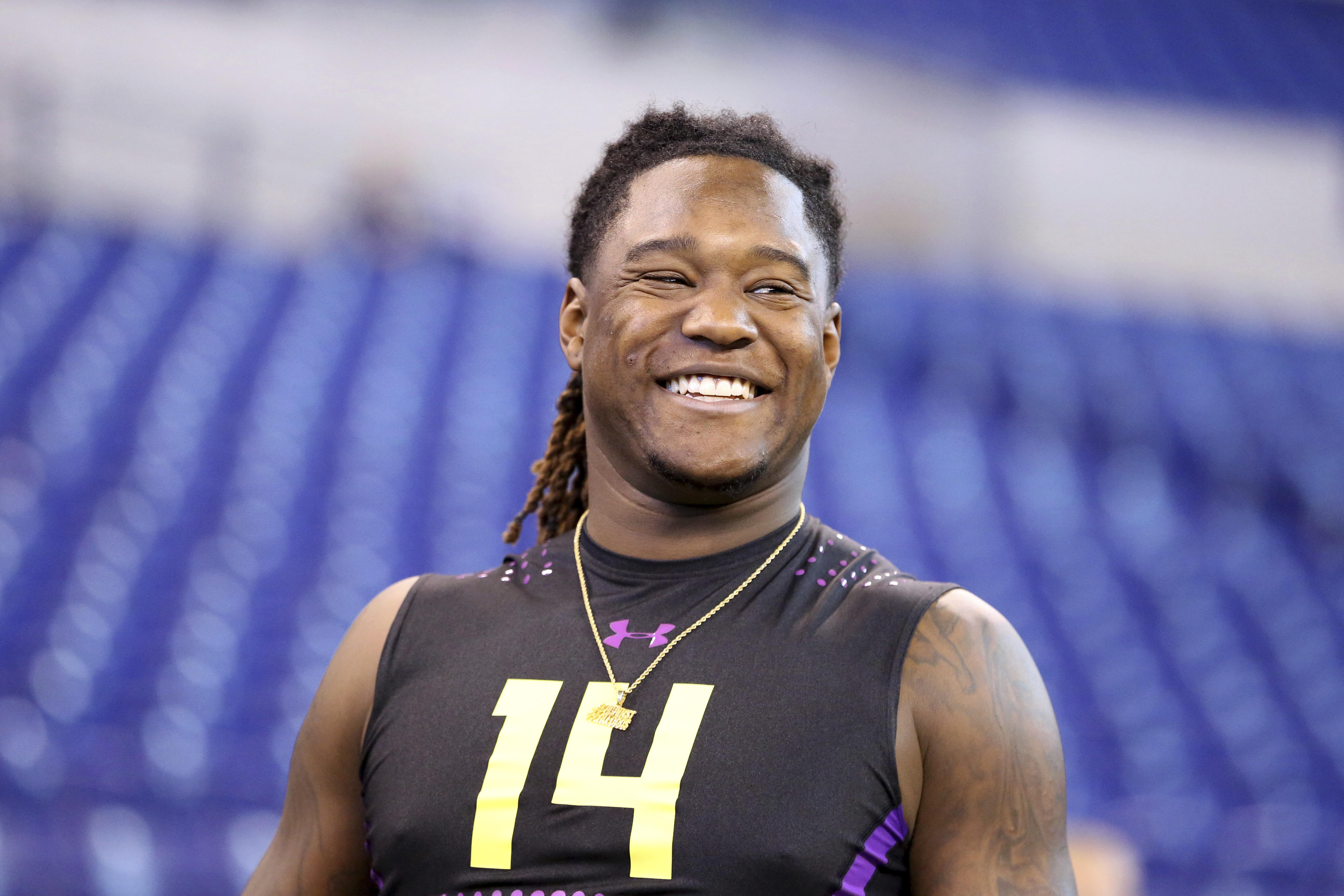 Can a one-handed linebacker make it in the NFL? Shaquem Griffin made his case that he can with an electrifying performance before scouts and coaches at the NFL Scouting Combine.

The event can get repetitive, literally. Hundreds of prospects lifting, jumping, and running, day after day. But Griffin elevated everything -- bench pressing 225 pounds 20 times with a prosthetic hand, and running the fastest 40-yard dash of any linebacker in more than a decade.

Social media exploded following his performance. Seahawks cornerback Richard Sherman, who plays with Shaquem's twin Shaquille tweeted if he "doesn't get drafted in the first two days, the system is broken."

Griffin was born with a condition called amniotic band syndrome. His hand was underdeveloped and amputated when he was 4 years old.  His twin brother, Shaquille, only one minute older than him, plays for the Seattle Seahawks, and is Shaquem's biggest fan.

"He's a huge role model to me," Shaquille said. "I'm definitely proud of him at getting through the adversity."

At the University of Central Florida, Shaquem became a star. A steely determination was on full display, something he joked about with his brother last month while training in Dallas.

"I am telling you I will beat his time," Shaquem said to his brother.

"Don't put this much pressure on yourself. This is stuff that they write down, and it never goes away," Shaquille said, laughing.