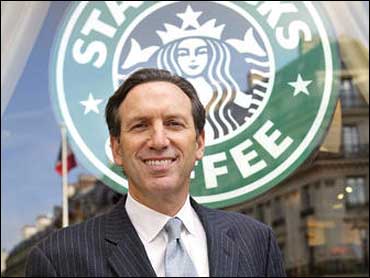 The move, coupled with plans to open new U.S. stores at a slower pace, comes as the world's largest chain of coffee houses has seen its stock plummet 50 percent over the last year amid declining traffic in its domestic stores.

Starbucks' announcement after regular markets closed sent the company's shares up $1.67, or 9 percent, in after-hours trading. The shares had gained 27 cents to $18.38 in the regular session.

Starbucks said the leadership shuffle is part of a series of other initiatives include closing U.S. stores that aren't performing well, introducing new products and store designs, and improving training for baristas.

The company said it plans to take some of the capital originally intended for U.S. store growth and use it to accelerate its international expansion.

Schultz said he is returning to the CEO role "for the long term" and that his agenda will also include streamlining the company's management.

Donald had been CEO since March 2005, when he was promoted from president of the company's North American division to replace Orin Smith, who retired.

Starbucks has struggled in recent months as consumers have cut back on spending amid declining home values and higher fuel prices. Meanwhile, competitors like Dunkin' Donuts and McDonald's Corp. have cut into Starbucks' customer base by launching their own lines of gourmet coffee.

"We must address the challenges we face and know what has to be done," Schultz said in a written statement.

Some analysts have questioned whether the company has saturated certain markets as it opens an average of six stores a day.

Robert Toomey, an analyst with E.K. Riley Investments, said Schultz has his work cut out for him.

"The growth potential is less and the cache has changed to some extent - it's more of a chain than sort of a cozy coffeehouse," Toomey said. "I think Schultz is the right person to do the job, but I think it's going to be a tough job."

In an infamous leaked memo last year, Schultz lamented that the company's aggressive growth had led to "a watering down of the Starbucks experience."

Yet Starbucks has stuck to its ambitious long-term goal of having 40,000 stores worldwide. Late last year, however it announced a slight scaling back of U.S. store openings, among other moves aimed at improving operations.

The company, which has more than 15,000 stores worldwide, said in November that it plans to open 2,500 stores this fiscal year, 1,600 of them in the United States. That's about 100 fewer U.S. stores than it originally planned.

Before Starbucks, Donald, 54, was chairman, president and CEO for Pathmark Stores Inc., a supermarket chain based in New Jersey. He has worked at other retailers, including Wal-Mart Stores Inc.

A Starbucks spokeswoman said Donald was not available for comment Monday.

Schultz, 54, joined Starbucks in 1982 as director of retail operations and marketing, then left three years later to start his own company, Il Giornale, hoping to take the Italian espresso bar mainstream in the U.S.

Il Giornale acquired Starbucks in 1987, ending the year with 17 stores. The company went public in 1992 and had nearly 300 stores by the end of the following year. 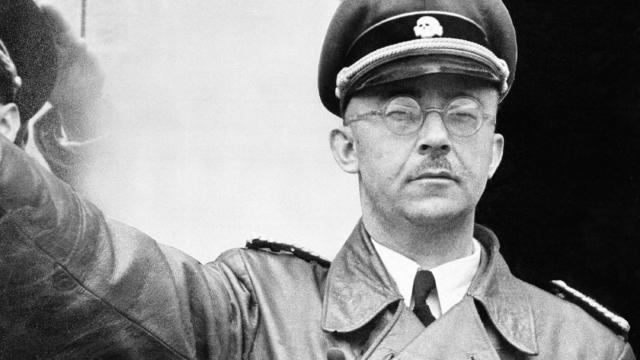